It so happened that this year cabbage occupied a decent part of our small vegetable garden, because they planned to sell it. I heard that it cannot be re-grown in one place, and many vegetables grow poorly there too. Tell me what to plant after the cabbage and when it can be returned to the previous beds? 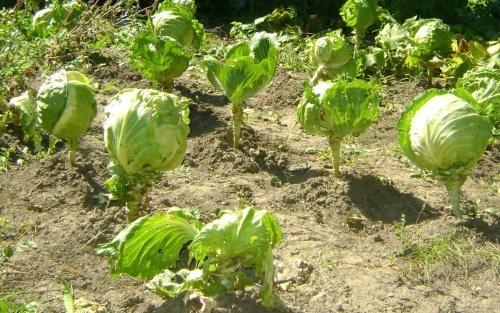 All garden crops require fertile soil, but cabbage is in the lead. To grow a large and strong head of cabbage, she selects a large amount of organic matter and minerals from the soil. In addition, the root system of the plant is very powerful: the main root can go deeper into the soil by more than 40 cm, and the lateral roots do not lag behind and grow far along the sides. It is not for nothing that pulling out cabbage with roots is not an easy task and you either have to dig out the stumps, or wait until they freeze and become limp.

So it turns out that after harvesting the cabbage bed remains depleted to a decent depth and not all crops will be able to provide nutrients in the next season. Do not forget about the various pests and diseases that affect this vegetable, which is popular in summer cottages. Remaining in the soil and overwintering, the larvae and various “harmful” bacteria attack new plants with renewed vigor, so you need to be very responsible in their choice, determining what to plant after the cabbage for the next year.

First of all, you need to choose crops that do not belong to the cruciferous (or cabbage) family. This means that they are not susceptible to diseases common among these plants..

What can be planted? 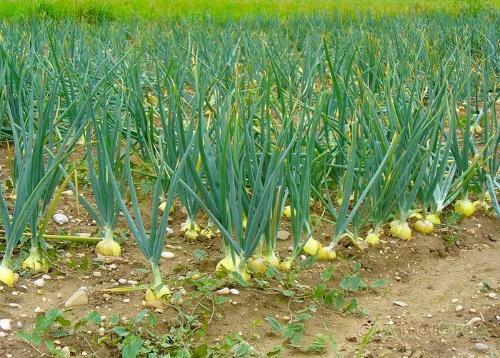 Best of all, after cabbage, especially after early varieties of white cabbage and cauliflower, the following vegetables grow:

What can not be planted? 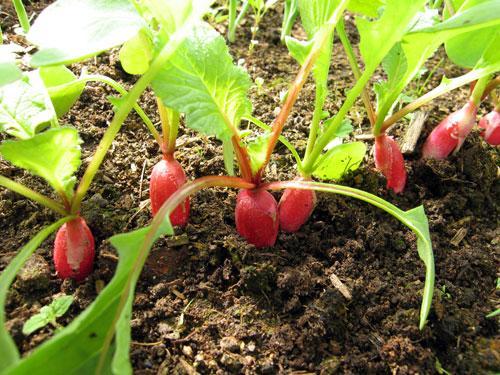 After cabbage, you can not plant those plants that love cabbage pests, namely:

Otherwise, instead of simple planting care, there will be a brutal pest control, which will not only manage with might and main in their usual place, but also actively expand their territory..

Where to plant cabbage?

All legumes and roots are precursors for cabbage. In addition, it grows well after grains and cucumbers..

The cabbage itself can be planted in its old place only after three years, provided that during this time the site was fertilized and cruciferous plants were not grown there.

Video on how to organize crop rotation in the garden