Tell me how to dive tomatoes in diapers? I tried a new way of growing, planted seeds in a snail on toilet paper, I liked it, they take up little space. They went up together, each sprout already has a couple of real leaves. I want to continue growing them in film. How to do it right? 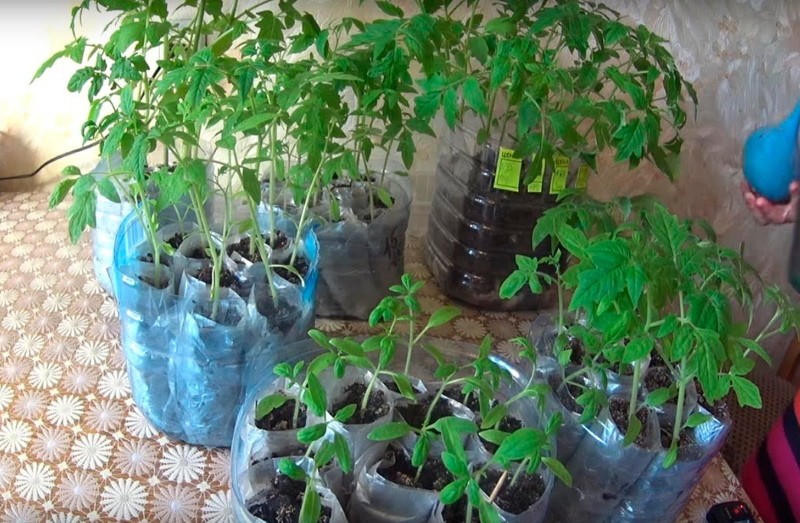 Many gardeners like this way of growing tomato seedlings, like planting in diapers. Its main advantage is a significant economy of space, which is occupied by numerous cups with seedlings. But in order for the plants to grow strong, you need to know how to dive tomatoes in diapers. Sowing seeds is only the first step. Of course, a lot depends on him, because only high-quality seed will provide healthy seedlings. However, tender seedlings should form a developed root system that can provide food for the future large bush with fruits. And film diapers will help with this..

Benefits of growing tomatoes in diapers 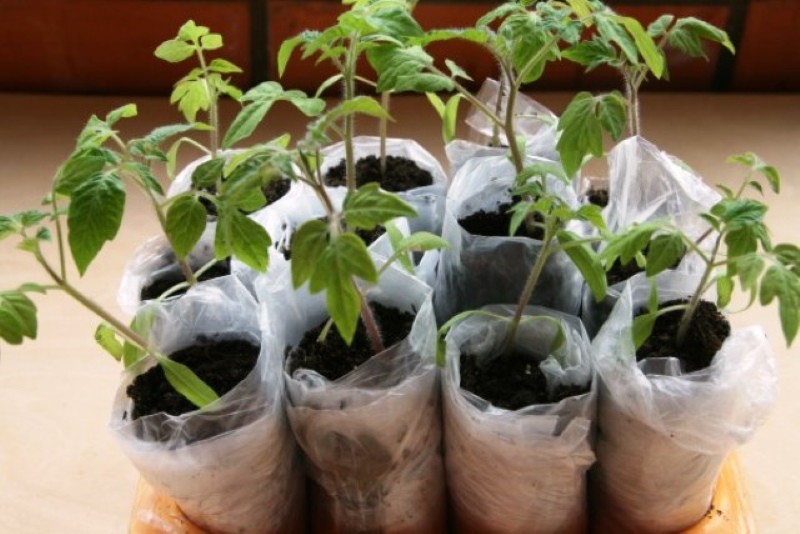 Film can easily replace cups, cassettes and peat tablets. Planting seeds on film strips rolled into rolls not only saves space. In one such roll, you can germinate up to fifty seeds. In addition, seedlings appear a couple of weeks earlier than with conventional sowing in a common container. And if you do not use soil and put the seeds on paper, you will avoid a dangerous disease – black leg. Also, seedlings will be very convenient to dive with minimal risk of damage to fragile roots. The roll will just need to unfold and take them one at a time.

The picking of seedlings grown in a diaper-roll (it is also called a snail) is carried out within generally accepted terms. As soon as the seedlings form a couple of true leaves, you can start the procedure. You should not overexpose them so that the seedlings do not start to stretch.

How to dive tomatoes in diapers

To make diapers, you need to prepare a nutritious substrate and a film. The material that covers the greenhouses is suitable. It needs to be cut into small squares. If you do not have such a film at hand, you can use ordinary plastic bags. But keep in mind that they are not as dense..

Now you can start forming diapers and transplanting seedlings: 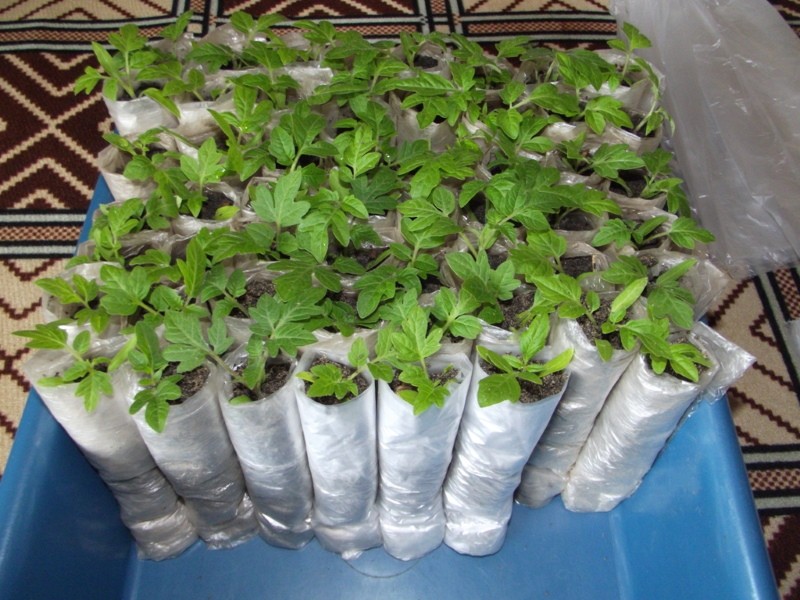 In this form, the tomatoes will stand until they grow to 5 leaves. Then you will need to add some more soil to them and give them freedom to the roots. To do this, unfold the roll, add soil under the roots and roll it up again, but without a gate. You want the bottom to remain open. Now your seedlings can grow like this until the very transplant..

Step-by-step picking of seedlings into diapers