You’re asking: “Tell me, what is the shelf life of cinnamon sticks? I usually buy powder, and even then in small quantities, I never make special stocks of spices. I think this is pointless, because in stores there is always a large selection in stock. And then my daughter brought me sticks, she says, this is real cinnamon, not like your powder. Just what should I do with the whole package? I won’t have time to use it even in a year, except me, no one really loves it. How long can such cinnamon lie and how best to store it, can it be right in the bag? “ 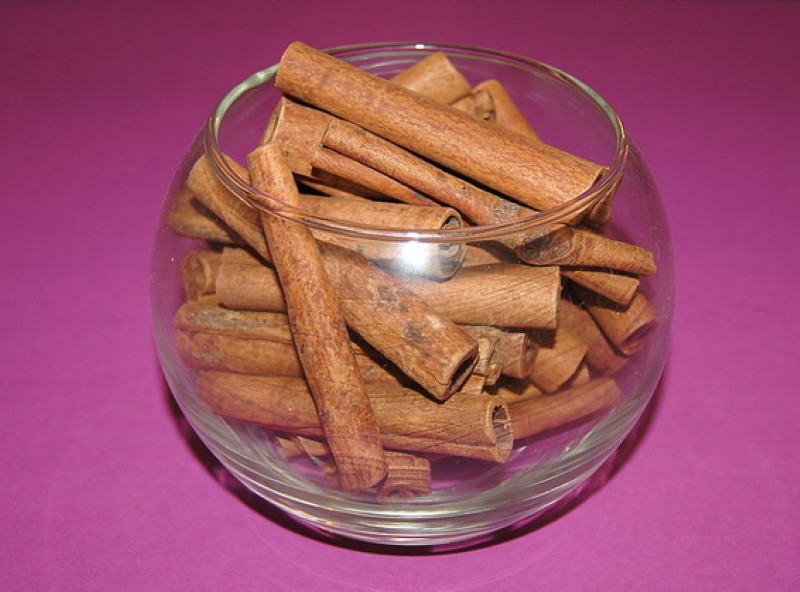 We answer: Cinnamon is one of the healthiest spices with a rich chemical composition and pleasant aroma. To preserve all the beneficial properties, it is worth considering the shelf life of cinnamon sticks. With long-term storage, the specific tasty smell remains, although it becomes weak. But there is little benefit from the “old” spice, especially if it is used for medicinal purposes, and not only for flavoring dishes.. 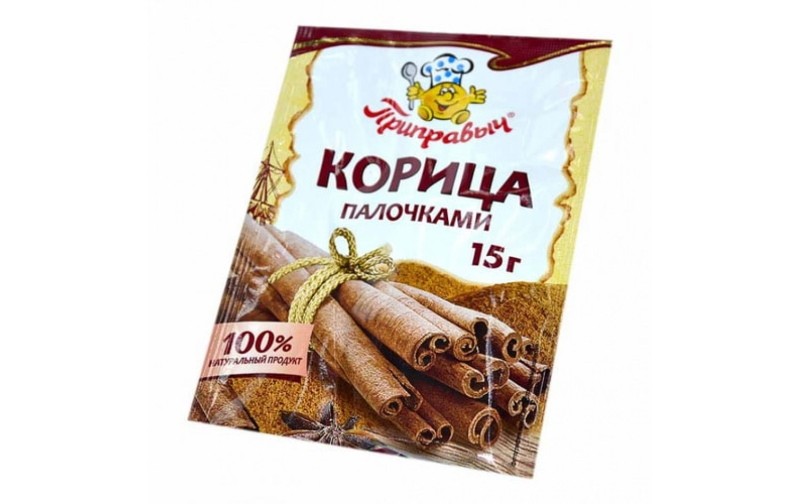 Everyone knows that any spices as a whole are stored several times longer than their crushed version. This applies to seeds, grains, and also cinnamon sticks, because they are the dried bark of the cinnamon tree, from which cinnamon is obtained. The more the seasoning remains intact as a result of processing plant materials, the longer its shelf life. For the simple reason that a smaller part of the surface of the spice is exposed to light, air and moisture. This means that such a seasoning will retain both taste and aromatic oils longer than if it were crushed..

Whole cinnamon sticks can be stored for up to four years without losing flavor, aroma, or chemical changes. The same amount of various spices-seeds (mustard, cumin, fennel, cumin) and whole ones: dried bitter peppers, nutmeg lie. As for chopped cinnamon, it is not recommended to store it for more than two years..

How to store cinnamon properly 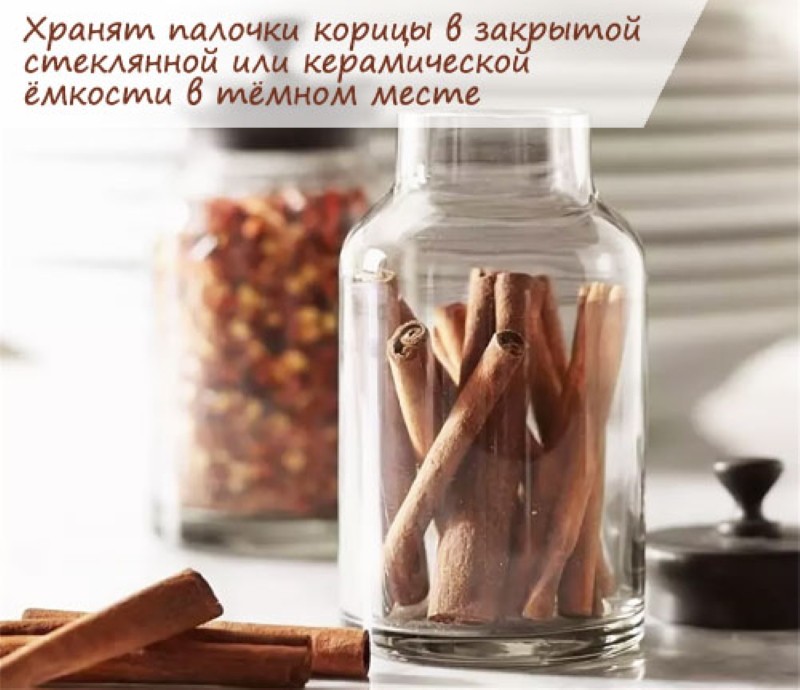 All dried spices must be kept in a dry place, “hiding” them as much as possible from moisture, so that they are not saturated with it. The sun and high temperatures are also harmful – they accelerate the loss of chemical properties, taste and aroma..

Plastic bags are also not suitable as containers for storing cinnamon. It doesn’t matter if it is in chopsticks or ground, the best choice is:

It is also possible to use tin containers or stainless steel containers. However, such dishes should be hidden as far as possible from rooms with high humidity. As for the plastic trays, it is better to take them for a small number of sticks that will be used in the near future. Such containers do not have good tightness. In addition, in this case, they will be more like disposable, since they absorb the aroma of spices. Washing them later to store other seasonings will be problematic and almost impossible..

Useful properties of cinnamon and how to distinguish a real spice