Do you know how to deliciously salt red fish at home? 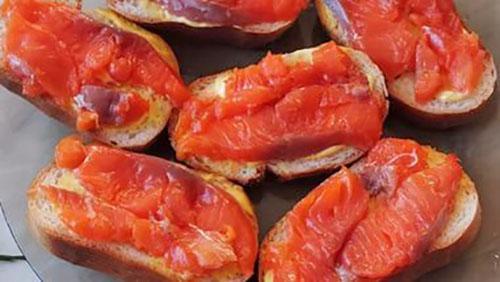 There is a simple recipe for how to salt red fish yourself. Of course, it is easier to choose it in the supermarket, ready-made and cut into thin slices – you just have to put it on toast with butter and eat. However, it will be much safer to purchase a whole carcass and cook it yourself. So the hostess will be sure of the quality of the fish and its freshness, as well as the fact that no dyes and harmful additives were used during salting..

Recipes on the topic: salted mackerel at home is very tasty quickly in 2 hours!

The recipe for salting red fish at home is simple and does not require any unusual ingredients. The most difficult task is to properly separate the pulp from the bones so that they do not get caught in the finished fish later. For 4 kg of fish, you will need 10 tablespoons of salt, 5 – sugar, as well as lemon, bay leaf and spices to taste. It is worth choosing a chilled fish, but if there is an opportunity to purchase only a whole carcass, it is weighed after defrosting.

There is a way to quickly salt red fish, but still, no hostess will have time to cook it if the guests are already on the doorstep. Finished peeled fillets, cut into small slices, are completely soaked in salt in the refrigerator during the day.

How to choose red fish for pickling? 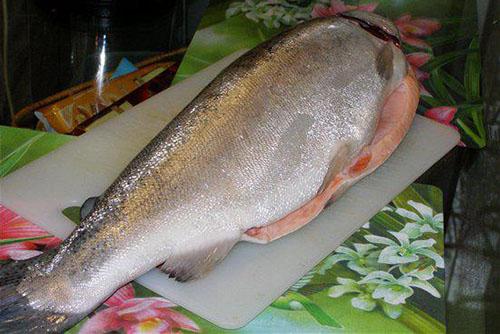 Choosing high quality fresh fish for salting is a guarantee of its taste and health safety. It is better to purchase it in supermarkets, since there must be documents confirming the passage of all veterinary and sanitary checks. Red fish in spontaneous markets and from the hands of fishermen may contain helminth eggs and other microorganisms that are transmitted to humans when eating meat.

There are general rules for choosing fish that should be followed: 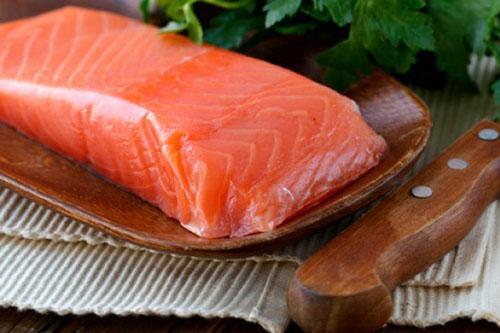 In addition to the general rules, one should not forget about the recommendations that relate specifically to red fish varieties:

The carcass of the salmon should not have stains on the skin. They appear during the spawning of this fish, and the meat becomes less saturated.. 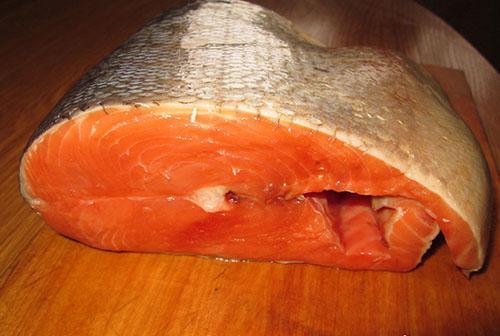 There is no single method on how to properly salt red fish. The amount of salt and spices will determine not only its taste, but also the shelf life and the degree of its purification from helminths and microbes. Fish that have absorbed salt for several days or more will last longer. Ready salted red fish turns any everyday dish into a delicacy: sandwiches, salads, pancakes, tartlets. This product looks harmonious on the festive table, but it is satisfying and compact enough to take with you as a snack. In addition, red fish contains a huge amount of beneficial vitamins, minerals and fatty acids necessary for human health..

See also: how to salt herring at home deliciously in brine?

A quick and delicious recipe for salting red fish – video