How to cook buckwheat in a saucepan with water and milk

If you do not know how to cook buckwheat in a saucepan, we are ready to reveal to you a few secrets of making delicious porridge. Buckwheat boiled in water is perfect as a side dish for stewed or baked vegetables, fried or boiled meat, liver. You can eat porridge simply by adding a piece of butter to it. Children really like milk porridge with buckwheat.

Buckwheat porridge can and should be consumed from early childhood to old age.

We recommend reading an article about the benefits of buckwheat for weight loss. 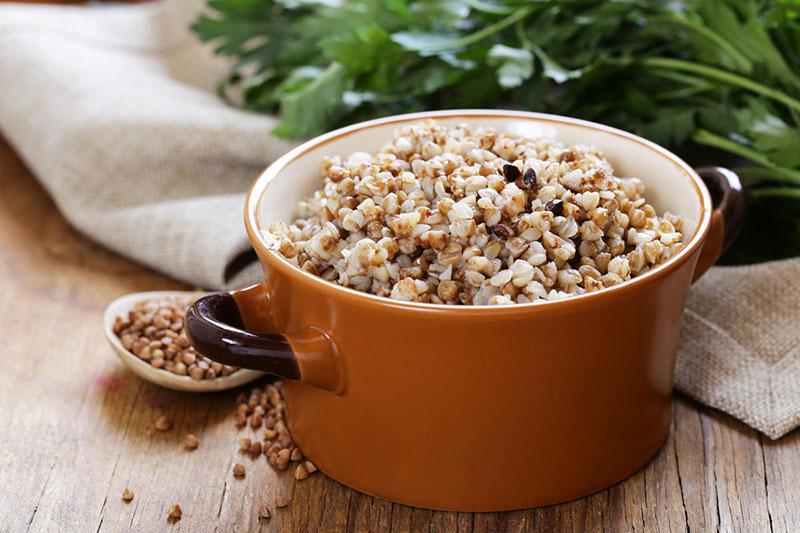 Boiled buckwheat is not only tasty, but also healthy due to its unique chemical composition.

Even after heat treatment, a lot is preserved in buckwheat:

With diabetes mellitus or excessive body weight, green buckwheat should be introduced into the diet.

To cook delicious porridge, you must follow a number of rules:

We all have different tastes and the recipes for making buckwheat porridge recommended in the article cannot take them into account. The taste of the finished dish is influenced not only by the method of preparation, but also by the type of buckwheat, and the place of its cultivation, and the quality of the water used. Someone prefers tender and boiled porridge, while others prefer crumbly.

A little less or more water will allow you to get the desired result and choose the appropriate option for cooking buckwheat..

It is better to undersalt buckwheat porridge during cooking, and add salt already when serving..

How to cook crumbly buckwheat in a saucepan 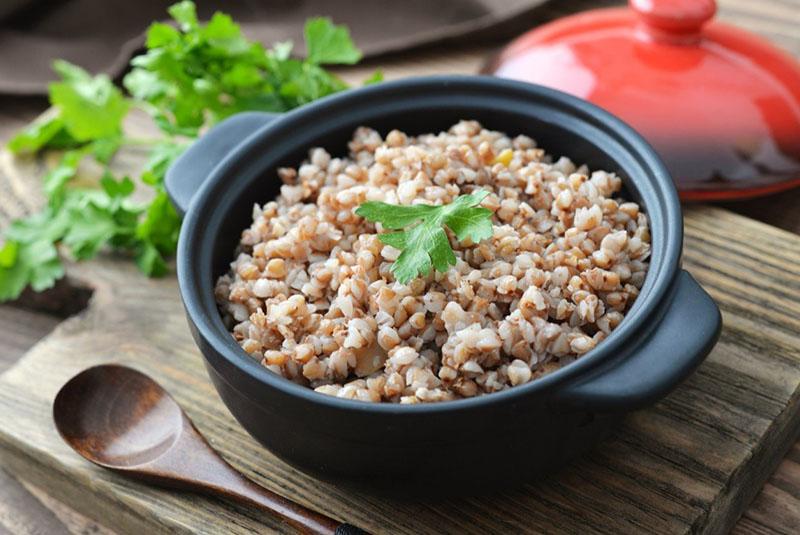 To prepare crumbly porridge, take the ingredients in the recommended proportion. Select the size of the heavy-bottomed saucepan depending on how much porridge you want.. 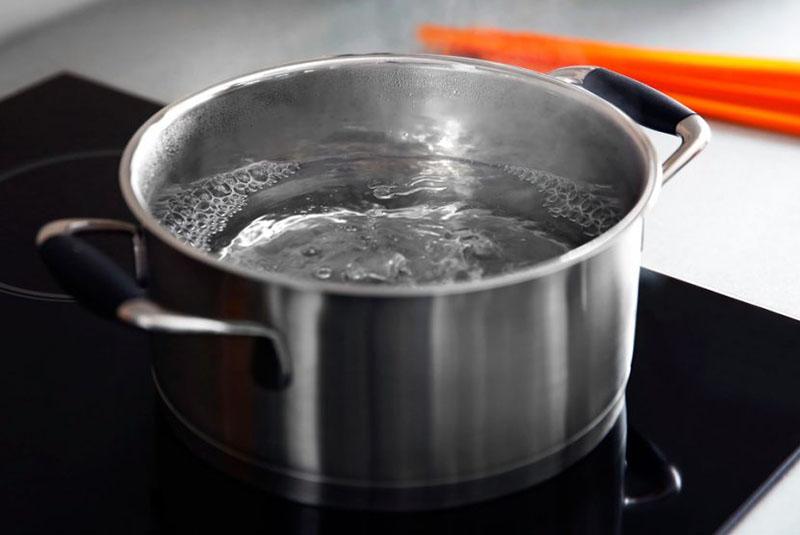 Pour the required amount of water into a saucepan and boil. If necessary, sort out the buckwheat and rinse with running water. 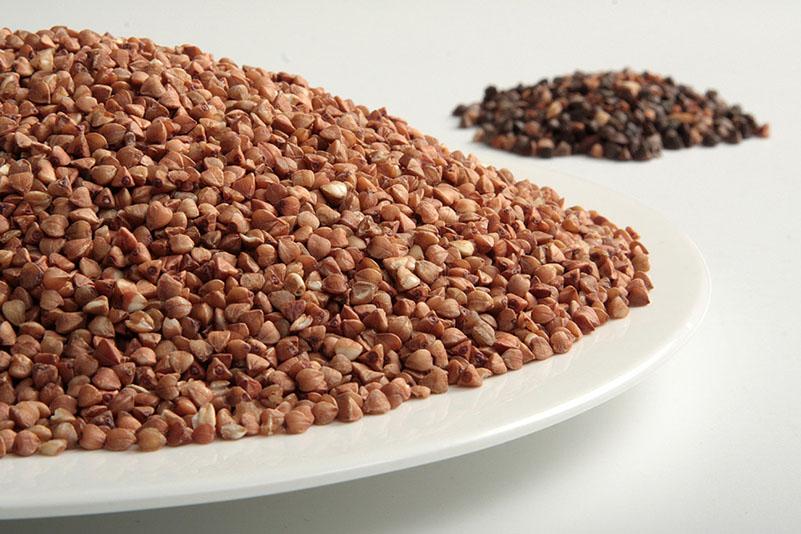 The taste of porridge will become much better if the buckwheat kernels are pre-fried in a dry frying pan.. 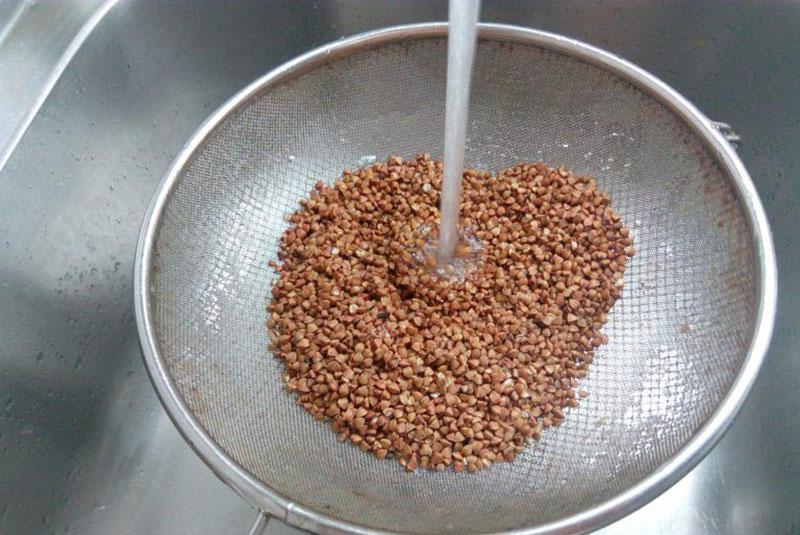 If buckwheat was previously fried, then it must be allowed to cool and only then rinsed. 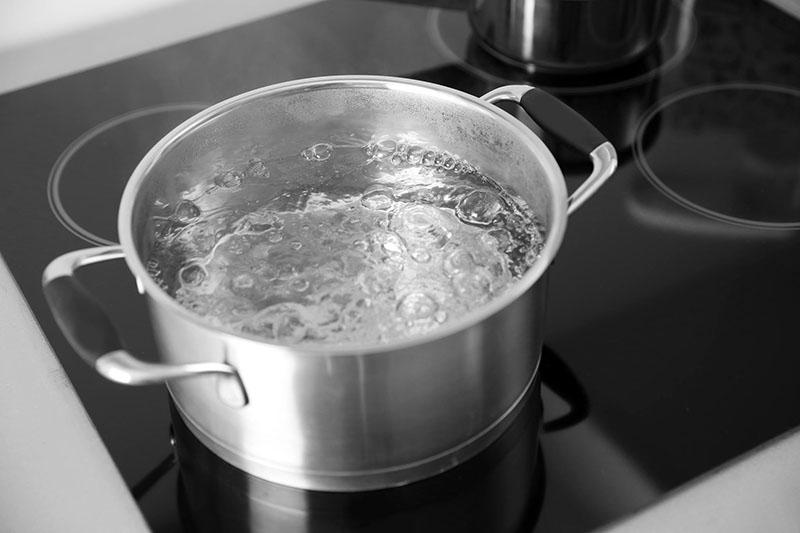 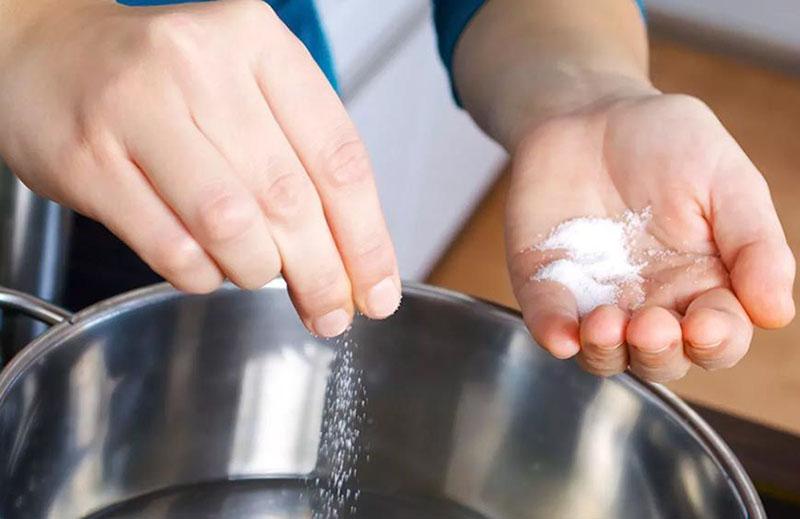 Pour a little salt into boiling water and transfer the prepared buckwheat. Screw on the fire and cook for 10 minutes. It is necessary to observe so as not to miss the moment when there is very little water in the pan.

At this time, put a piece of butter in the porridge, mix well and continue cooking on a fire of minimum power. Be sure to cover with a transparent lid.

The readiness of buckwheat is best determined by taste. You may have to add water or, on the contrary, drain its excess.

If buckwheat is a little undercooked, you can add another piece of butter or a spoonful of vegetable instead of water. Stir and turn off heat. Close the lid tightly and let the crumbly porridge stand for a while. The result will surprise you. 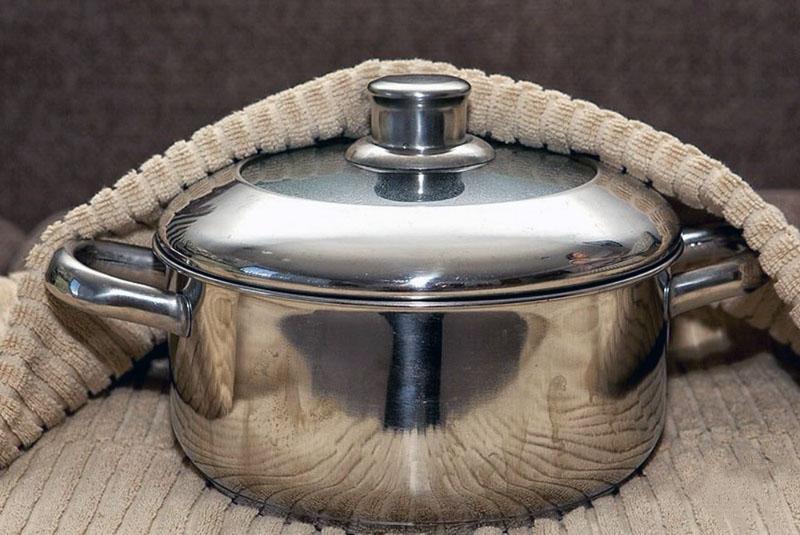 Buckwheat porridge cooked in water in a saucepan can be used for making diet cutlets, delicious casseroles and as a filling for pies

How to cook buckwheat in milk 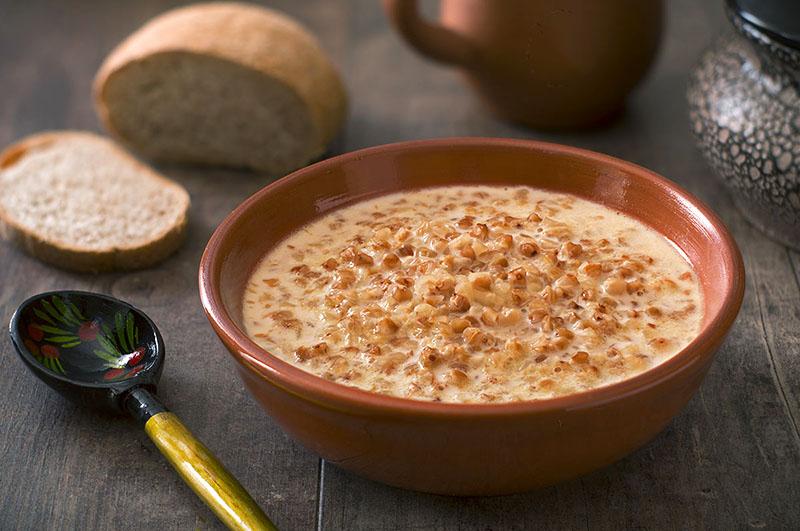 For breakfast for the whole family, we recommend cooking buckwheat in milk. This dish is both tasty and healthy.

Milk porridge is not suitable only for people who have an individual intolerance to milk.

You cannot save money on buying high-quality buckwheat. The less the cereal costs, the lower its quality and more foreign elements in it.

Buckwheat milk porridge gets not only tasty and crumbly, but also healthy.

How to cook buckwheat with stew 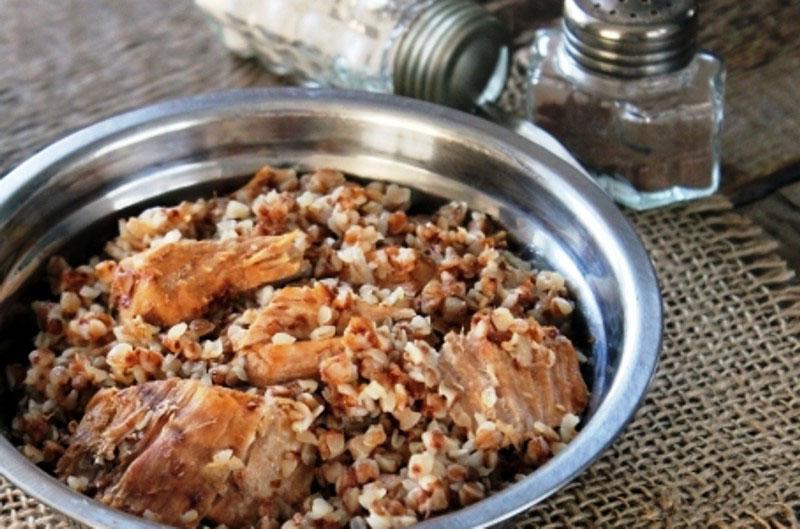 Buckwheat boiled in water acquires a special new taste if you choose stew as an additional ingredient. It is not necessary to use a cauldron for cooking. Delicious porridge can also be cooked in a saucepan.

For 200 g of raw buckwheat you will need: 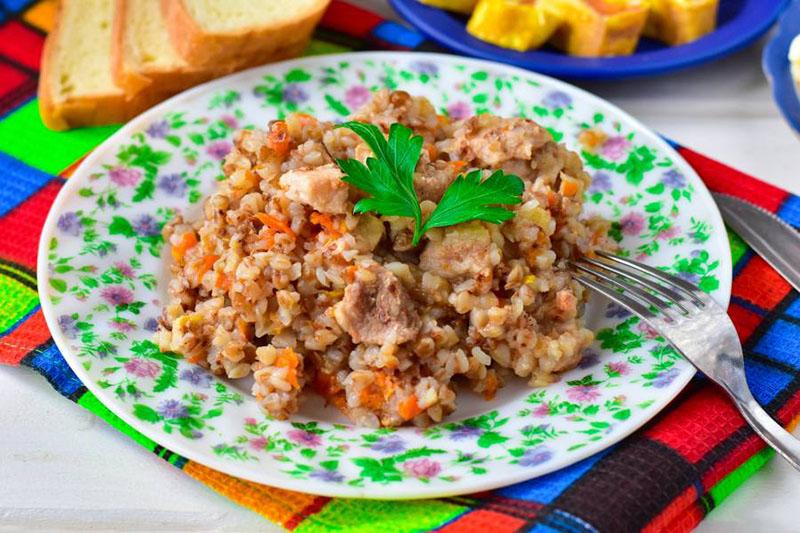 You already know how to cook buckwheat porridge in a saucepan, now it’s time to cook a delicious breakfast for the whole family.

Even if the intestines are disrupted, buckwheat porridge is absorbed quickly and gives a feeling of complete satiety..

A tasty low-calorie dish was appreciated by nutritionists, introducing it into the diet of the diet. With buckwheat porridge, you can reduce weight beautifully without sagging skin on the abdomen and arms, without excessive loss of muscle mass.

You can cook buckwheat not only in a saucepan, but also in a slow cooker or oven. Vegetables and various meats are often used as additional ingredients. Changes the taste of cooked buckwheat and the use of your favorite spices. Fans of original tastes cook buckwheat in tandem with rice. This porridge received an interesting name “Friendship of Peoples”.

Some ladies who watch their figure and want to remove a few kilograms, instead of cooking buckwheat, simply pour the crushed kernels with kefir and eat it like that. This recipe is not suitable for everyone..

How to cook buckwheat in a saucepan – video recipe