Sweet assorted compotes for the winter 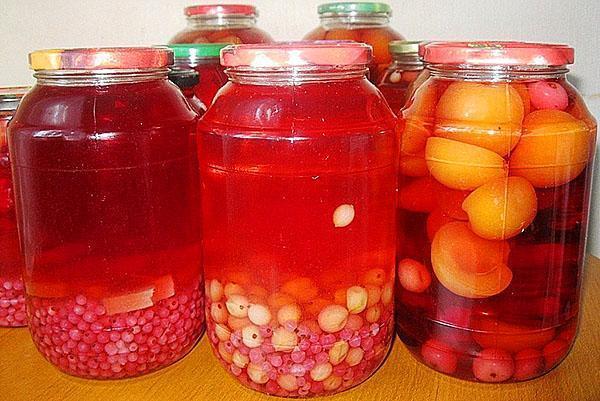 Compote is one of those drinks that absolutely everyone, without exception, loves, and any housewife who prepares provisions has made compotes for the winter at least once. Assorted recipes are good because they are distinguished by their diversity. You can combine any fruits and berries: maybe you want to amaze your imagination with an unusual compote with the addition of sweet pepper, or put whatever is at hand in a jar – the choice is endless.

See also the article: delicious cherry compote for the winter! 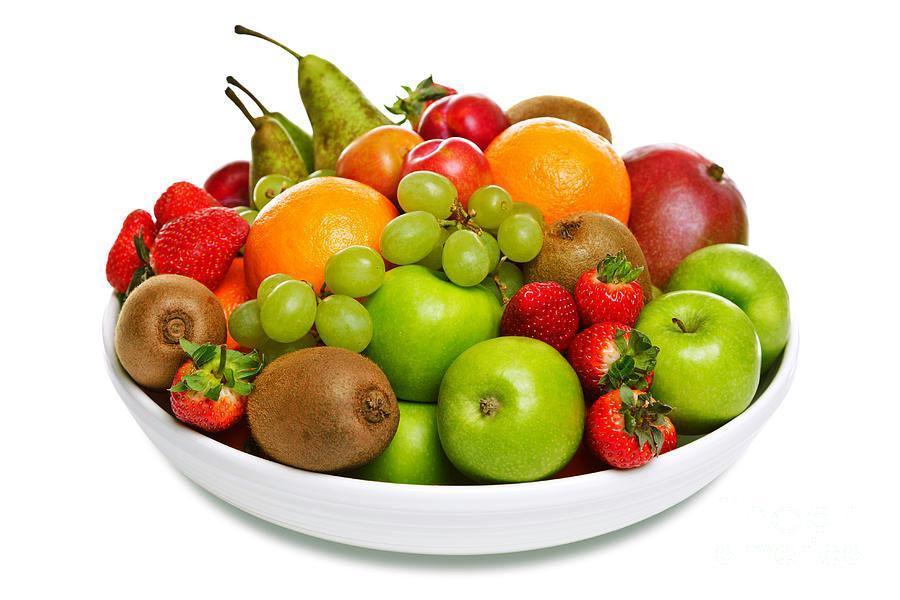 Regardless of which fruits and berries you prefer, there is something like a general guide to their processing and preparation..

Standard proportions for cooking: fruits and berries occupy about half of the jar, sugar and water are taken in a ratio of 200 g per 1 liter. As for adding water to jars, it is usually poured with it twice (the third – the last) and only then proceed to conservation. 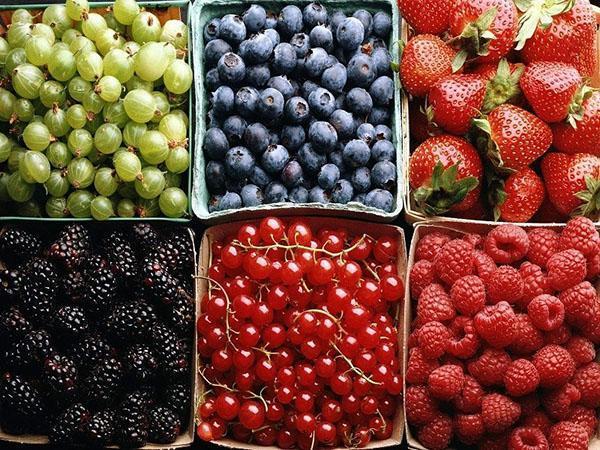 The most popular “compote” fruit, the apple, is best peeled when it comes to purchased fruit. If you are one hundred percent sure of the harmlessness of the peel, then it is possible not to remove it, but it is imperative to remove the cores from any apples.

Pear is a capricious lady. Even if there is a slight darkening on the surface, it is absolutely impossible to put it in the compote. Choose strong and fresh fruits.

It’s a good idea to add lemon juice to pear compotes or add an aspirin tablet – this will not affect the taste, but definitely on preservation.

Berries with bitterness (like chokeberry) need to be sent to the freezer for a while before adding to the compote: this will get rid of the bitterness that will ruin the whole taste of the compote.

Grape compote is a separate topic. If you choose a variety that is too sweet, then instead of the desired result, you will almost get nectar. Grapes can be put in a jar as a whole bunch, after thoroughly rinsing it. 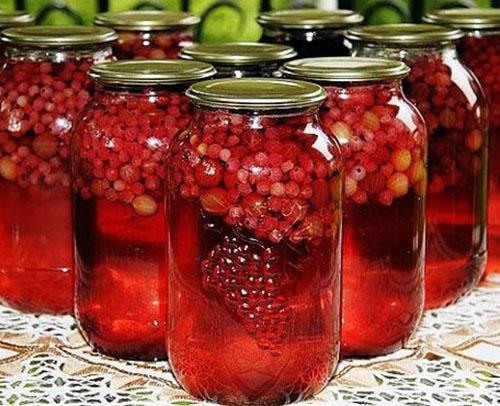 Assorted berry compote resembles the taste of childhood, and therefore is so popular. The most common berry mix is ​​a combination of strawberries, cherries and raspberries, a real gamut of aromas. For him, you just need to thoroughly wash the berries, put them in sterilized jars, and then pour boiling water over the berries in two steps for 15-20 minutes. Then sugar is poured into the water, boil for a couple of minutes and can be preserved. 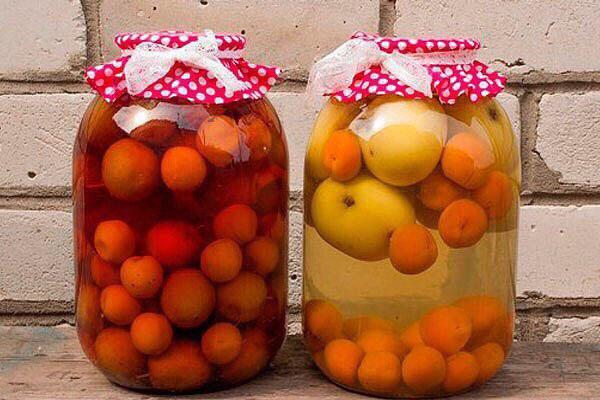 It is also often prepared and assorted fruit compote for the winter. The recipes are usually very traditional: apple-cinnamon, apple-pear, but the option with the addition of orange to the apple compote may seem quite unusual. An important nuance: the orange in this recipe is not considered a full-fledged “partner” of the apple, but only complements the aroma and taste. There are practically no differences between making an apple-orange compote and a regular apple compote, except that two or three orange slices are put in the jar. Don’t overdo it! Otherwise it will taste bitter. 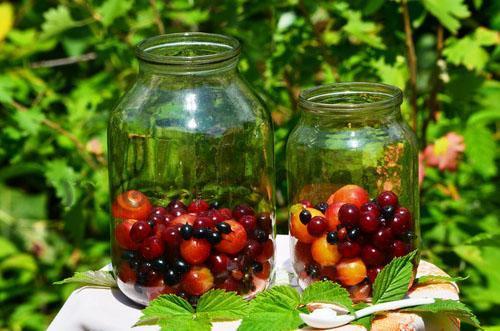 step by step recipe with photo

Quite often, fruit and berry compotes are also made for the winter. Assorted recipes in this category are headed by plum-apricot compote with the addition of raspberries and currants. Please note that apricots and plums need to be pierced several times with a toothpick before placing in jars..

Is it possible to do without sterilization? 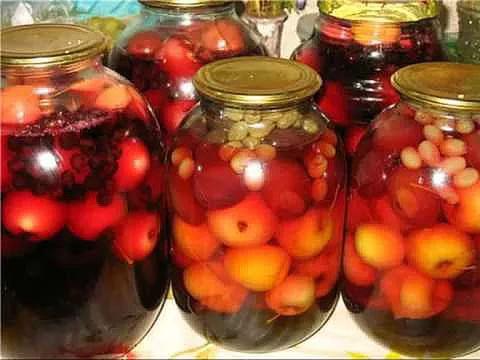 Search engines helpfully offer options for recipes for assorted compotes for the winter without and with sterilization.

Fact one: most of the home canned products not only spoil easily, but also explode. Fermented compote can still be used, but it is better to refuse experiments with an exploded one for safety reasons. Poisoning is not the worst thing that can happen: small fragments in the drink will do more significant harm.

It is not necessary to say goodbye to fermented compotes forever. This drink will make an excellent homemade wine..

Fact two: a universal answer to the question “why did the compote ferment or explode?” no. It all depends on the specific fruit or berry. For example, a plum may not be sterilized in a large-scale sense, but the compote may turn out to be spoiled due to a single stale berry or not very thorough cooking. But canned drinks, in which a pear is present, are distinguished by their special tenderness: the fact is that this fruit contains very little acid, which is necessary for preparations. 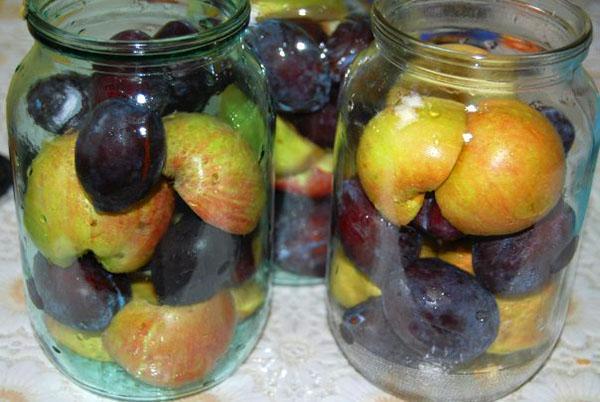 Compotes for the winter, the assorted recipes of which do not involve sterilization, have a number of their own rules, but much simpler ones:

Choose the option at your discretion, and know: if the winter compote seems too time-consuming process – cook a regular one and drink it on summer days. And then you will probably want to repeat this taste on a December evening..