We grow tetragonia in the garden – New Zealand spinach 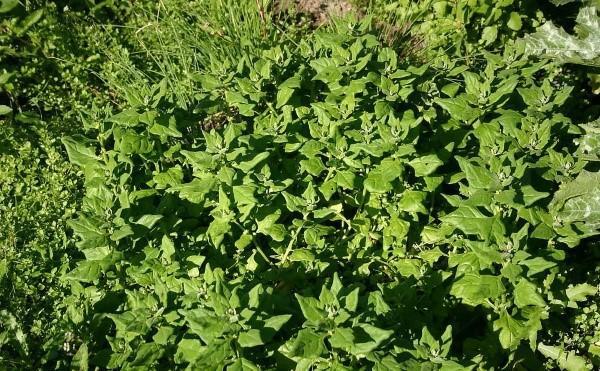 If you love spinach, but instead of juicy leaves in the beds, arrows with flowers flaunt every year, plant New Zealand spinach. At first glance, this plant has nothing to do with the usual spinach for everyone. It even looks different, but once you taste it, you will immediately feel the familiar taste. And the bushes have an unpretentious character and rapid growth, retaining their taste to the last. These characteristics make New Zealand spinach a welcome guest not only on the table, but also in the garden beds. What does the culture look like, how it differs from traditional spinach and how to grow it?

In fact, New Zealand spinach is not a variety, but a separate annual crop from the crystal family. And it is called – tetragonia, which from Greek means “quadrangular”. This is the shape of its fruits, that is, seeds.

The leaves of tetragonia are in the form of a rhombus, thick and fleshy, with a jagged edge. They grow in a spiral on a branchy shoot that has a red tint. Very interesting and the seeds of the plant, similar to closed bells, inside which there are seeds.

Tetragonia is considered an early crop: no more than 2 months pass from sowing to harvest..

One of the features of the plant is that the seeds are safely hidden under a strong shell. This makes it difficult for them to germinate, so rub the seeds with sandpaper before sowing. In general, spinach reproduces best by self-seeding. It is enough to grow the seedlings once, plant them in the garden, and every year you will have fresh greens.

If the plant sows by itself, do not leave all seedlings. There will be a lot of them, which will lead to thickening. When breaking through a bed, use seedlings for propagation.

Remove tetragonia leaves and stems at least once a week. And then fresh juicy greens will always be on your table..