An ornamental and medicinal plant in your garden – prince 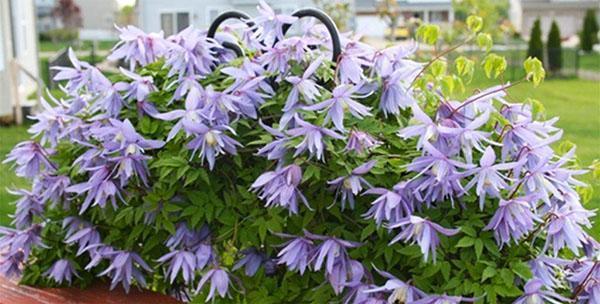 Knyazhik is an incredibly beautiful shrub plant, often used for landscaping personal plots. The plant belongs to the genus Lomonos from the Buttercup family. The first mentions of this vine were found in encyclopedic dictionaries of the late 19th – early 20th centuries. At this time, the plant was known as wild hop or loach. Such names are due to the fact that the plant has woody stems, which cling to the support of the petioles of their leaves as it grows.

Knyazhiki varieties for the Moscow region 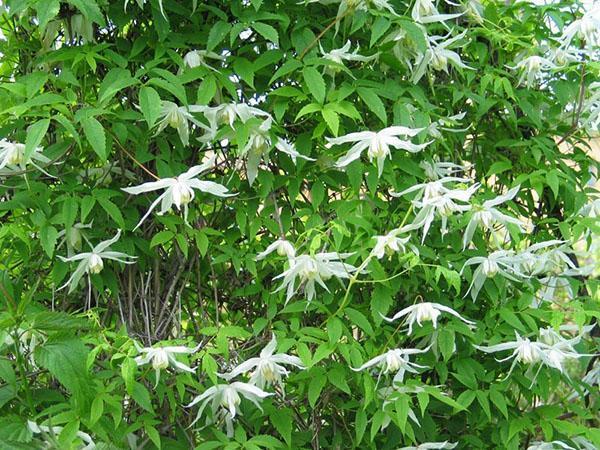 This is the closest relative of another flower popular among gardeners – clematis. Their main difference lies in the structure of the flowers. In the prince, they have the correct shape. Their color scheme varies widely..

Flowers most often have a color:

The root system of the vine is quite fragile, and the leaves are opposite. On the territory of Russia, there are only three species of this plant. The most common type is the Siberian prince, which is also used in folk medicine. This variety is most commonly found in coniferous forests. The plant loves light and reaches a height of 3 m.This is followed by such species as large-petaled and Okhotsk. 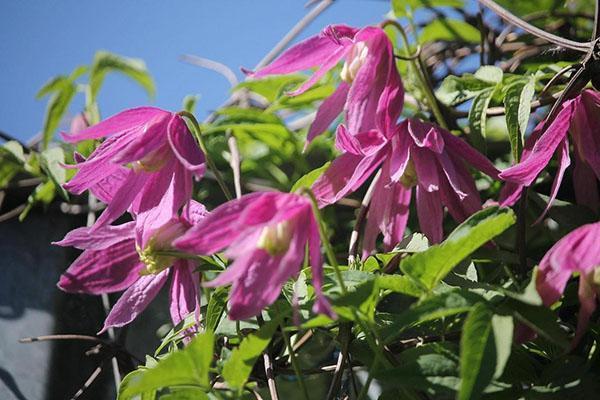 No less popular is the Prince Purpl Dream variety with large flowers, the diameter of which reaches 10-12 cm. Its buds are double in any flowering period. The plant has a pleasant aroma with grapefruit notes. Adult specimens reach a height of 2 meters. This is a great option for combination with perennials, as well as roses and decorative shrubs..

Which variety to choose?

If we consider in more detail the princes, the varieties of this plant are very similar in appearance, but have some distinctive features. The cultivar Ballet Skert also stands out with its pale pink flowers. It can be used to form living curtains of arches or trellises in the garden. The prince Lemon Dream of a gentle lemon shade also looks great. Its sepals are slightly elongated with wavy edges. The flowering of the plant occurs in May, and in the summer this phenomenon is repeated, but not so abundantly. The plant can be used as a ground cover crop. 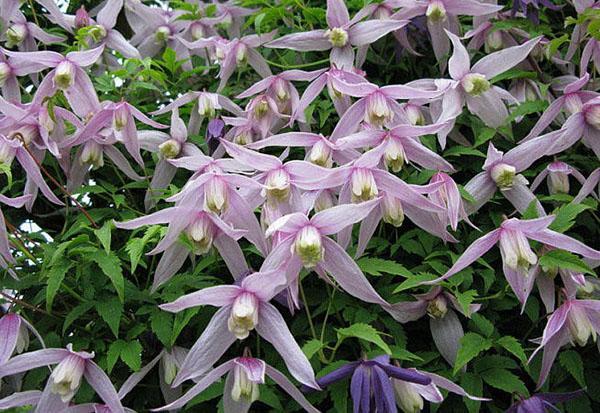 Gardeners and the Alpine prince with beautiful flowers of a pink or purple hue do not bypass the side. His homeland is considered to be Central and Southern Europe. Flowering usually begins between May and June. If favorable conditions are created, then the plant, as in the case of other varieties, will bloom again in the summer. It is better to choose moist soil. The best location is in partial shade.

Knyazhiki: choosing the place and time of boarding 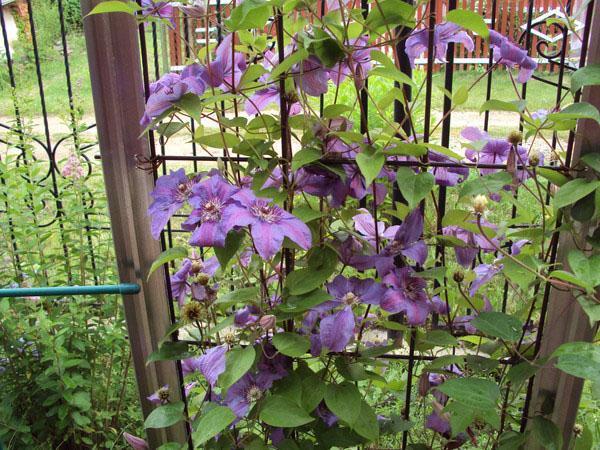 Caring for them is not so difficult, but you need to adhere to certain rules. For planting a plant, it is preferable to choose lighted areas, but if necessary, the Siberian prince, whose photos are presented in large numbers, can grow in partial shade, which also favorably distinguishes it from related clematis. 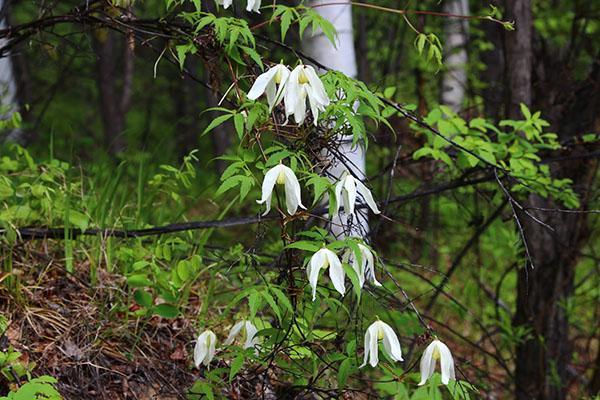 However, drafts should be avoided and care should be taken to protect against cold winds. Since the plant is a liana, support structures will need to be created. It can also be garden fences. During the winter, you can forget about caring for the prince, since this is a rather frost-resistant culture that does not require additional shelter.

The most favorable period for planting a prince in the garden is May. 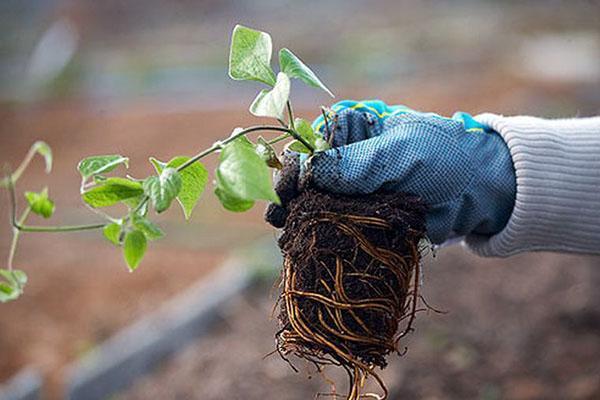 The end of August is also suitable for this. If you plan to buy princes of a variety for the Moscow region in Moscow, then it is worth considering that two-year-old seedlings take root most easily. It can also be cuttings with a root system, but the same age. Before planting, the soil must be enriched with humus or ordinary manure. In order to disinfect it, you can use a solution of potassium permanganate. Liana will grow better if a drainage layer of about 10 cm is created.Prepare the soil well before planting..

Rules for planting and caring for princes 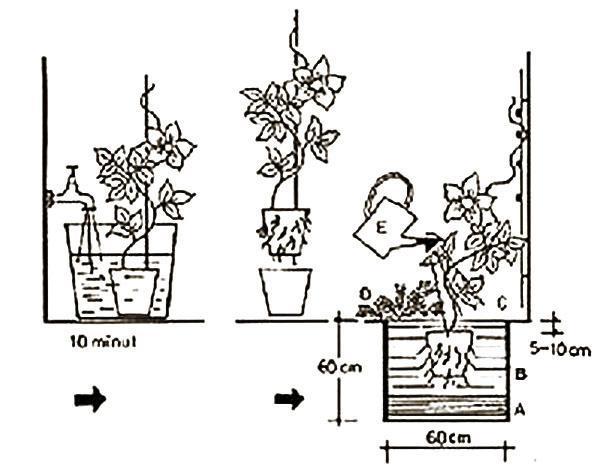 Like clematis in the photo, the prince needs regular watering – about once a week or 10 days. After two days, the soil can be loosened to retain moisture longer. In summer, when the air temperature rises sharply, more frequent watering is allowed – 2-3 times a week. Before wintering, the plant also needs abundant watering. Fertilize the soil no more than 2 times a month. As soon as the first shoots appear, top dressing should be done. Then the procedure is repeated during the period of bud formation. To make the plant feel better during flowering, it is worth re-fertilizing. If you choose organic ingredients, then the most suitable option would be liquid urea or mullein. Some gardeners recommend using bird droppings in a 1:15 ratio. Before applying any kind of fertilizer, the plant should be watered abundantly.. 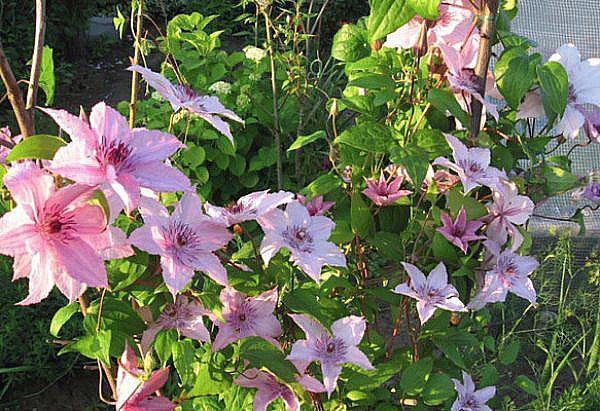 There are three options for pruning plants from this family. It is worth noting that most of the varieties do not require pruning at all, since they belong to the group of vines that bloom on last year’s growths. In this case, it is enough to carry out preventive measures, i.e. remove dried branches and remove faded flowers. In order to form a certain shape, it is possible in the autumn period, when the flowering has already completed, slightly correct the plant. 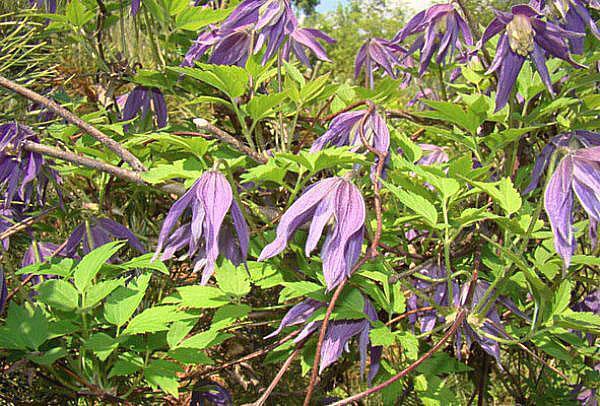 Seed propagation rarely allows to preserve the varietal qualities of plants of this species. Before direct sowing, a so-called two-month stratification is required. To do this, the seeds are added to the sand and then placed in a cold place, preferably a refrigerator. Due to this, seedlings appear already in the third month after planting. If this is not done, then the process is delayed up to 8-9 months. At first, seedlings should be protected from light and watered regularly. Young specimens are transplanted to a permanent place in the autumn months.. 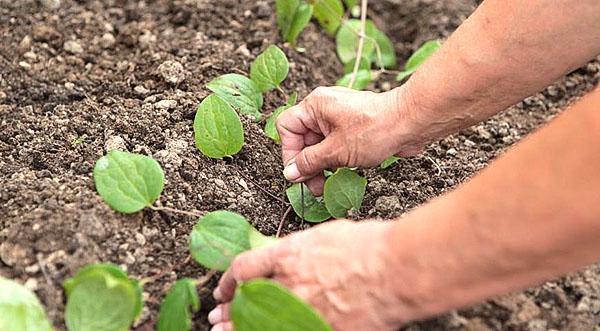 The method of dividing the bush is also common among gardeners, although it is not as effective. This is due to the fact that already adult specimens do not tolerate a change of location and take root with difficulty. At the same time, only adult princes can be used for division..

A proven method of propagation is cuttings. For this, summer cuttings are used, and their rooting is carried out in greenhouse conditions. The main thing is to adhere to a certain temperature for this period up to 25 degrees. For the accelerated appearance of the root system, a growth stimulator can be used. Within a month, the first results appear. In more than half of the cases, cuttings are successful. The substrate for this is usually a mixture of expanded clay and sand. Disembarkation to a permanent place is carried out no earlier than a year after that. 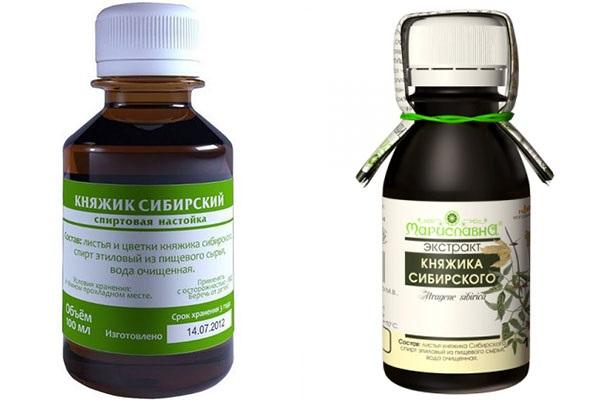 This plant is considered not only decorative, but also beneficial for health. The medicinal properties of the princes have been known for a long time. Traditional medicine ranks them among the plants that can be successfully used to treat tumors. Currently, plants of this family are actively used in anticancer therapies. This is due to the presence in their composition of nutrients such as magnesium, iron, sodium and others. Specialists also note the antibacterial, regenerating and restorative properties of the medicinal plant.. 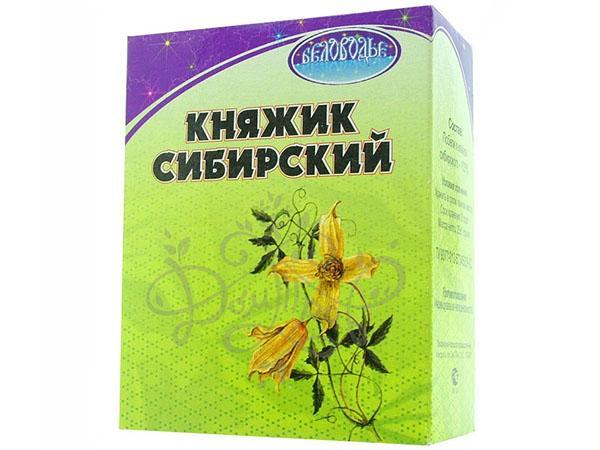 For medicinal purposes, not only flowers, but also young shoots can be used. Procurement of raw materials is carried out during the flowering period. The collected grass must be processed. Drying is carried out first in the sun, and then under a canopy.

It should be noted that the prick is not suitable for fresh use..

Traditional medicine recommends preparing infusions and decoctions on its basis. Ready-made products have an excellent effect on the work of the heart, stimulate metabolism, eliminate inflammation of the gastric mucosa, and also cope with headaches. The plant can also be used to treat female diseases..

However, in any case, a doctor’s consultation will be required before this, since the prince, like any medicinal plant, has contraindications. This is a poisonous herb, the use of which is strictly prohibited during the period of gestation. Paroxysmal tachycardia is another reason to refuse tinctures and decoctions from the prince. Doctors are also skeptical about the use of this herb in the presence of extrasystole..

How to distinguish princes from clematis – video