The use of reinforced film at the summer cottage 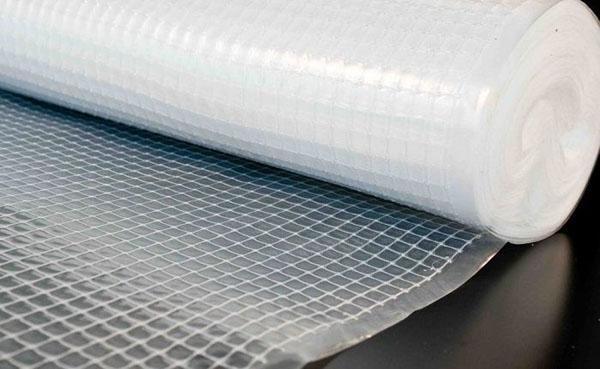 The use of reinforced film in horticulture has been known for a long time. This unique material has many positive properties. It is distinguished by its high strength, reliability, resistance to possible damage, and also protects plants from atmospheric manifestations (snow, hail, rain, frost).

What is reinforced film 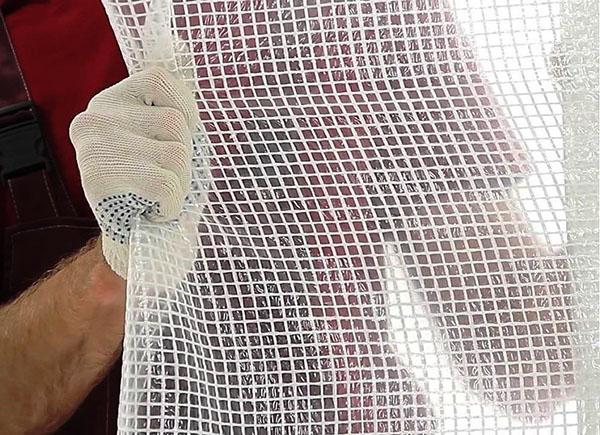 The material consists of two layers of polyethylene and a mesh frame. During the use of such a film, the entire load is distributed over the mesh, and the web itself, thus, becomes tear-resistant and does not deform. You can spoil the material only by puncturing it, and then, with such damage, the affected area will be minimal and it can be restored.

Reinforced film can be permanently stretched over the greenhouse if your land is located in an area with a warm climate..

The properties of the reinforced canvas largely depend on the additives used in the production process. Depending on the composition, the film is divided into: polypropylene, twisted, fiberglass.

An important feature of such a canvas is the absence of harmful additives in the composition. Therefore, it is used even at high temperatures..

Application of reinforced film in agriculture 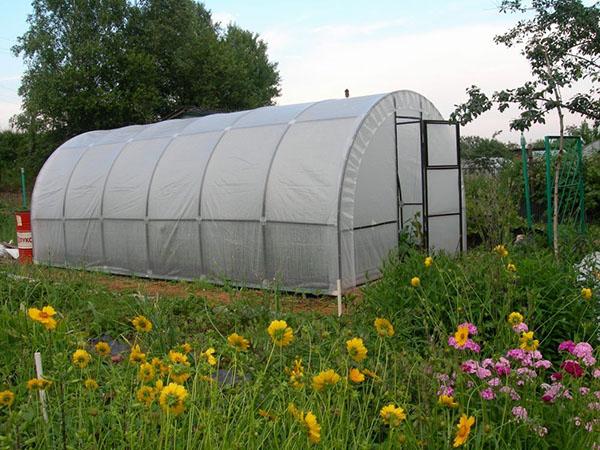 The main purpose of the reinforced film for agriculture is the creation of greenhouses, greenhouses, sheds and shelters.

To create greenhouses, a film is used that is able to breathe (there are very small holes in each cell). Due to this, air and water get into the greenhouse..

Reinforced foil is also used to insulate existing greenhouses. It is enough to make a cover out of it. The film can also be used as a protective layer for the facade of the building: this way the wall will be protected from atmospheric manifestations, and the room inside will keep warm.

Due to its unique properties, the material is used in any industry where something needs to be covered and insulated. For example, packaging of crops, shelter of equipment and equipment.

The quality and durability of the film depends on its density. For greenhouses, canvases with indicators of 110-200 g / m2 are suitable. They will not only reliably protect plants, rainfall, wind, but also provide favorable conditions for their development inside the structure..

By making the right choice of material for the greenhouse, you will ensure full growth of the plants. Films with light stabilization additives will last longer than conventional films.

To simplify your greenhouse installation task, opt for a reinforced film with ring fastening.

Installation work to create a greenhouse and greenhouse 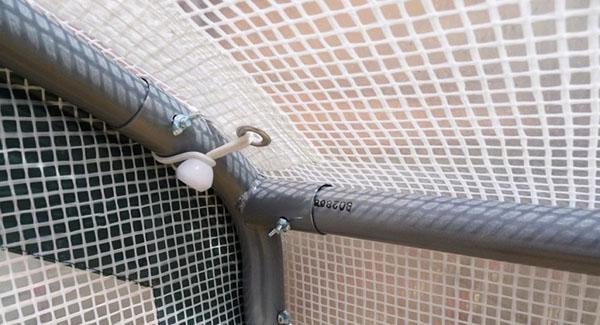 The work associated with the reinforced film is practically the same as the work on the creation of a greenhouse based on conventional material. The greenhouse frame is covered with a covering and fixed with nails or staples. Often people use clamps as fasteners. Some reinforced films already have special fasteners in the form of rings, so working with them will be simple and quick.

The type of construction of a greenhouse or greenhouse will affect the sequence and time of installation work on sheathing with foil. Any summer resident knows how to properly attach the film to the greenhouse frame. However, there are also frameless greenhouses, the covered of which requires some features.. 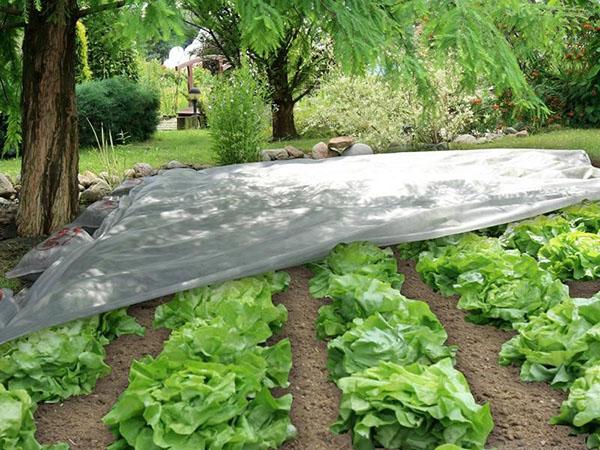 A greenhouse like this is the fastest way to hide plants. To create it, a land plot with freshly planted plants is covered with a reinforced film, and at the corners it is fixed with pegs or stones. In this case, it is recommended to choose an ordinary canvas, since it is denser and less susceptible to damage..

A greenhouse can also be built on the basis of a frame structure. To do this, wooden pegs are fixed along the perimeter of the earth, on which the film is attached. 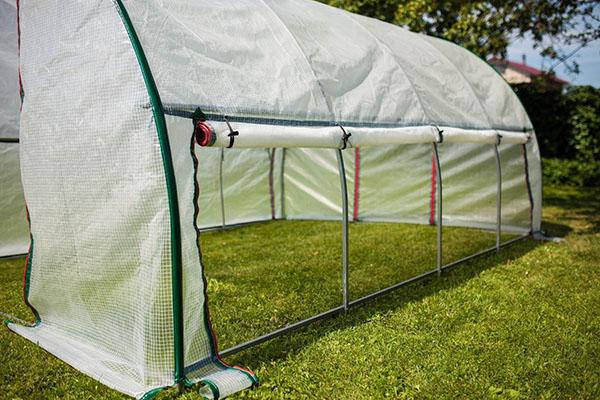 Such designs are reliable due to the use of a metal base. The reinforced film is pulled over the frame, secured with wire, staples or nails. If the base of the greenhouse is made of wood, then the canvas should be fixed using planks, nails and boards..

The cellular type of frame allows the film to show all the positive characteristics that are associated with strength:

Correct installation begins with an assessment of the state of the frame of the future greenhouse or greenhouse. If the base is uneven, has bulges, or is damaged, then the fastening of the film should be postponed. Repair the frame first and then paint it. It is better if it is light, so as not to attract much heat. The film is fixed to the base using self-tapping screws.

Polyethylene reinforced film is a reliable material, easy to use and durable in the process. When creating greenhouses from film, you do not need to spend a lot of time at work, and also have certain skills. A person who knows the basics of construction and repair will be able to cope with the task quickly and independently.

Features of the use of reinforced film – video