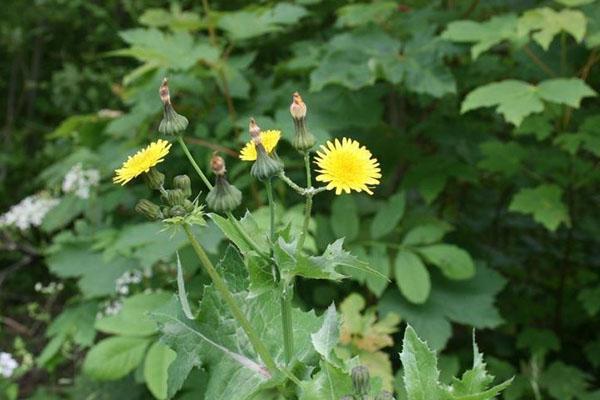 Sow thistle control can continue throughout the warm season. This weed is resistant to any conditions, takes root even in insufficiently fertile soils and has a powerful rhizome, thanks to which it can use a huge supply of nutrients from the soil. If the sow thistle is not removed from the plot, it can cause significant damage to the garden and affect the yield indicators. You should figure out how to remove sow thistle without harm to cultivated plants, what drugs to use against it and what folk methods are.

What is this plant 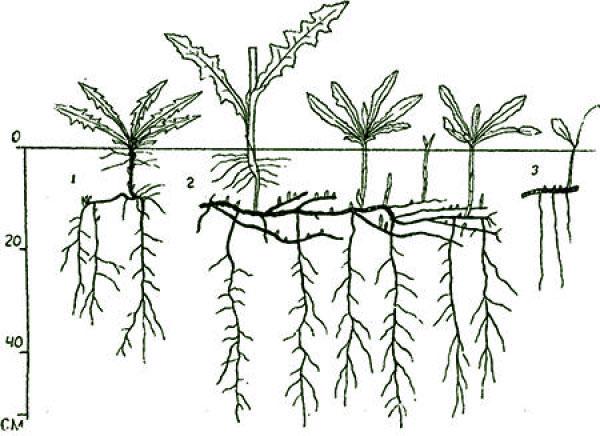 Sow thist is a wild plant, annual or perennial. Its height can reach from 50 cm to 1.7 m, even in unfavorable conditions (heat, drought, temperature drops). The plant is distinguished by carved leaves and bright yellow flowers, and when the stem is broken, white sap is released. The weed is very hardy and is found on the territory of Russia and the CIS countries..

In order to remove the thistle from the garden, you should familiarize yourself with its varieties, and then recognize it immediately after germination:

The sow thistle root system is very dense and branched horizontally. If the weed is allowed to grow, crops will suffer from nutrient deficiencies.. 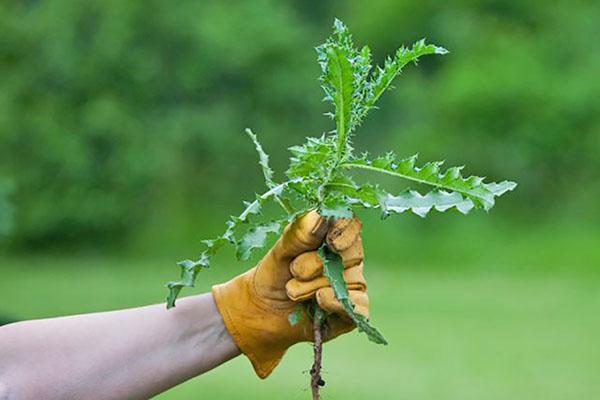 To control sow thistle, it is important to use all available measures – if you leave it on the site, cultivated plants cannot grow and bear fruit normally. The long rhizome goes deep into the soil, and it is completely impossible to pull it out. In addition, the plant greatly depletes the soil, absorbing moisture and nutrients intended for garden species. If the sow thistle root remains in the soil, it can give rise to new shoots, which will quickly grow to maximum height. The field thistle is especially dangerous – control measures will be as strict as possible, since it belongs to perennial species. 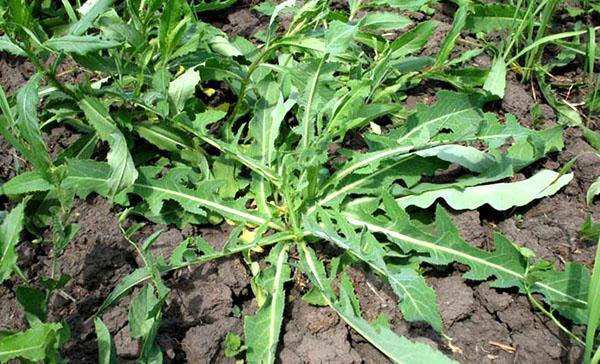 Despite the abundance of herbicides and folk recipes for weed control, mechanical removal is indispensable. This is the easiest and most budgetary way to get sow thistle out of the garden without harming cultivated plants. It is better to start the procedures immediately after warming, until the weed has had time to take root well.. 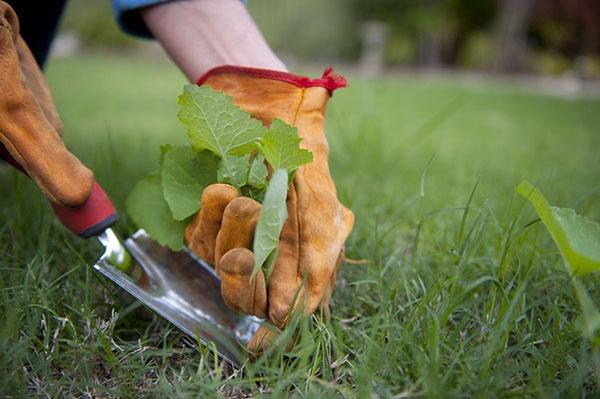 Control measures for yellow thistle and annual species can be started by manually removing the shoots. While they are young, they are easily uprooted from the ground. As the plants mature, their roots become rough and go deep underground, so this method will no longer be effective.. 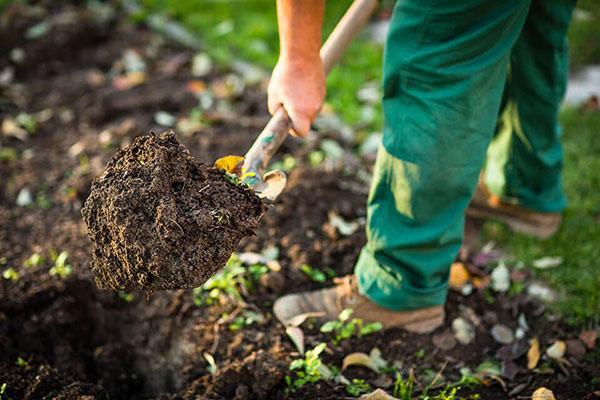 This method of sow thistle control is carried out during the spring preparation of the soil, before planting cultivated plants, as well as in the fall, after harvesting. During the digging of the earth with a shovel, small roots appear on the surface, which should be removed and burned. You need to try to dig as deep as possible to remove more roots – they can be far underground. When digging, you can destroy not only sow thistle, but also other weeds..

It is not recommended to loosen the soil after digging – this way you can grind the sow thistle roots and spread it over a large surface. If you carry out the procedure in the fall – during the winter the roots will freeze, and the remnants of the seedlings can be removed manually. 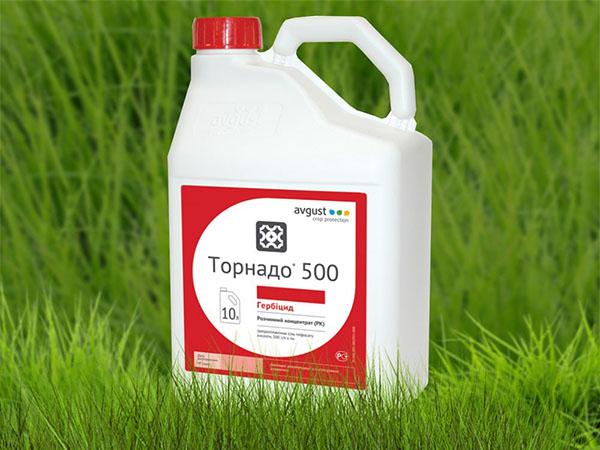 Herbicides are preparations designed to control weeds. Agents based on glyphosate have proven themselves well against sow thistle: Roundup, Tornado and their analogues. Herbicides are used by spraying on vegetative parts of the plant. They affect not only sow thistle, but also garden plants. Therefore, it is better to use them in early spring, for 2-3 planting of seedlings. If there is a need to use them during the growing season, cover the plantings with foil and make sure that no drops of herbicide get on them.. 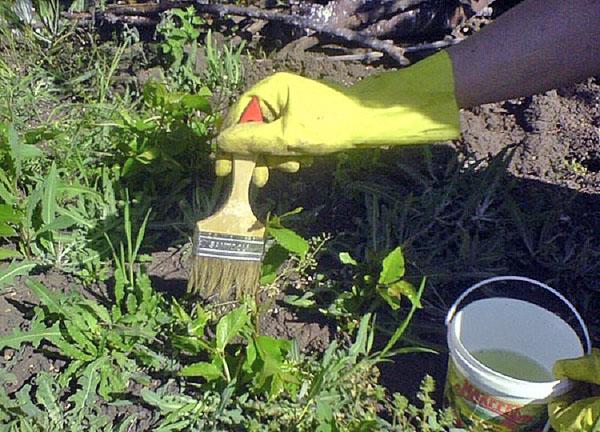 When working with these fluids, certain safety precautions should be observed:

You can use a brush or syringe to treat the sow thistle beds in the summer. The drug is carefully applied to the leaves and stems of the weed, if it is not possible to remove it from the root. You can also draw a small amount of herbicide into a syringe and inject into the stem.. 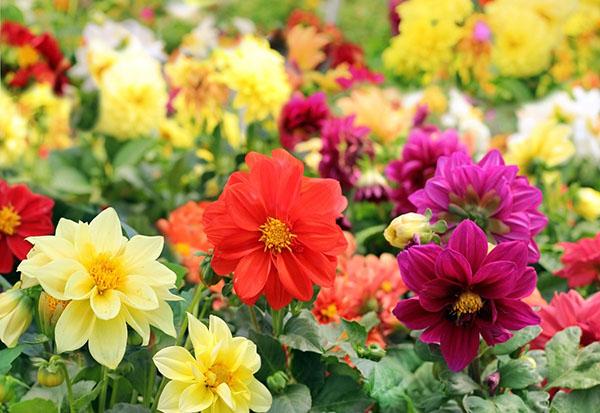 Sow thistle and control of it is a problem that can be solved in a simple way. The fact is that the plant gradually weakens and disappears from the beds in the vicinity of annual dahlias. It is enough to plant them around the site after mechanical removal of the first weed shoots, so that it does not appear again during the season. Growing siderates is also effective – weeds more densely populate those beds on which nothing grows. If you plant sugar beets, mustard and other green manure crops, they will gradually reduce the growth of weeds.. 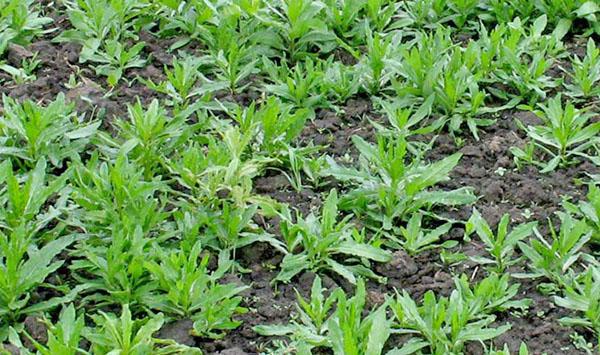 Traditional methods of weed control are used no less often than purchased herbicides. Most often it is recommended to spray the green mass of sow thistle with kerosene. The method of cutting the stem and young growth is also used. If you break the stem during the flowering of the weed, it will also dry out over time. Its seeds will not spread throughout the site..

How to deal with sow thistle weed. This is one of the main problems for gardeners in temperate climates. There are effective drugs on the market for weed control. Their use should be combined with other methods. Manual overgrowth removal, herbicides and timely soil preparation will allow you to get rid of sow thistle without harming the crop.