Succulent vetch grass is a healthy food and a pretty plant 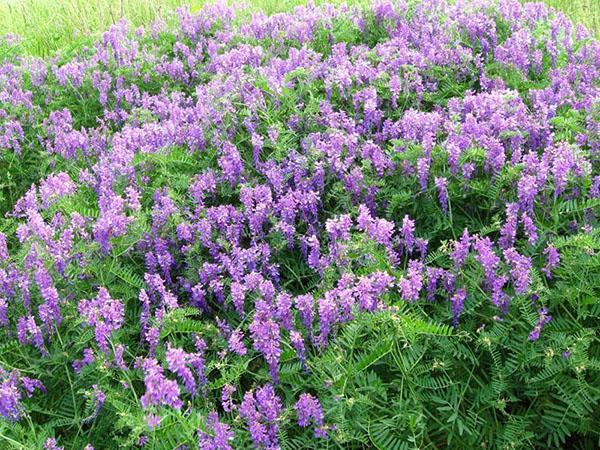 Vetch is one of the most popular legumes. It is widely used for green and dry animal feed. Sow in the fields as fertilizer, to loosen the soil and scare away harmful insects. The culture is considered a honey plant, since about 20 kg of honey is harvested from 1 hectare of crops.

The root system of the plant is inhabited by tuberous bacteria that accumulate nitrogen. Therefore, it is often grown to increase soil nitrogen levels.. 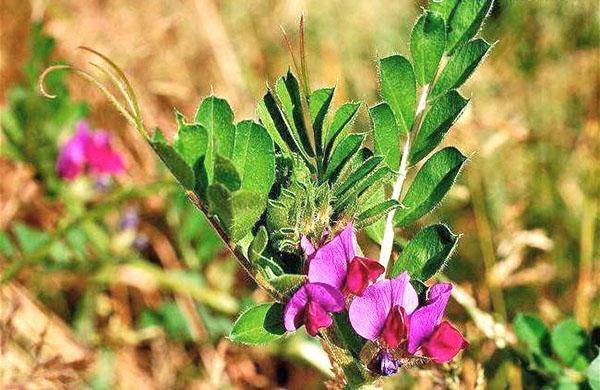 The vetch plant belongs to the legume family. Agronomists call it differently:

In its natural environment, the plant is found in meadows or along roads. Vetch was cultivated by the Greeks and Romans even before our era, as evidenced by historical records. Today there are approximately 140 species that grow in North Africa, Mexico, South America, Thailand, China and Europe..

Depending on the variety, the vetch herb can be either an annual or a perennial crop. Its elongated root system has a branched structure. The furrowed shoots that are covered with miniature villi usually lie on the ground. But the tops rise above the plant, creating a lush green carpet.. 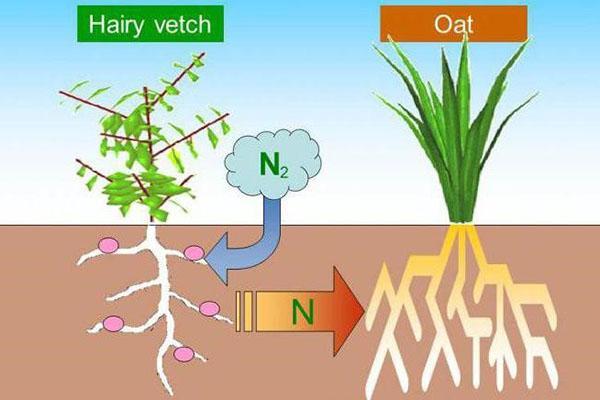 The leaf plates of the culture below are obovate. Those that are raised up are linear-oblong. During flowering, single or paired buds are formed between them. At the base of the inflorescence is a toothed calyx, decorated with many antennae. 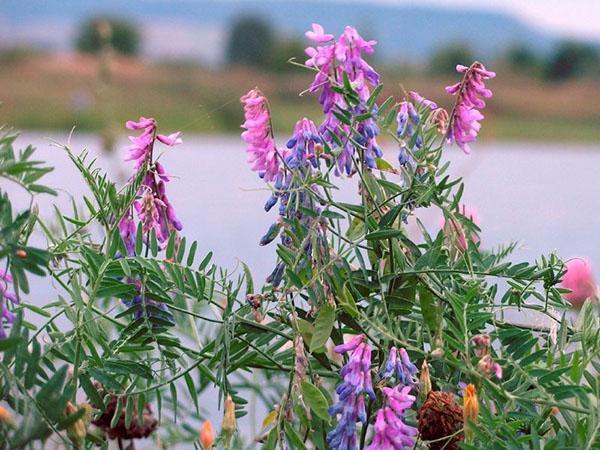 Flowers appear in early summer and follow each other until August. The color of the petals is: 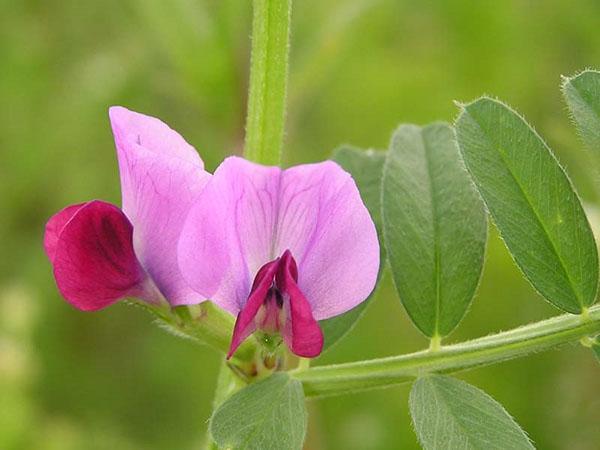 Indeed, in the flowering season, vetch grass is a plant worthy of attention not only to agronomists, but also to summer residents.. 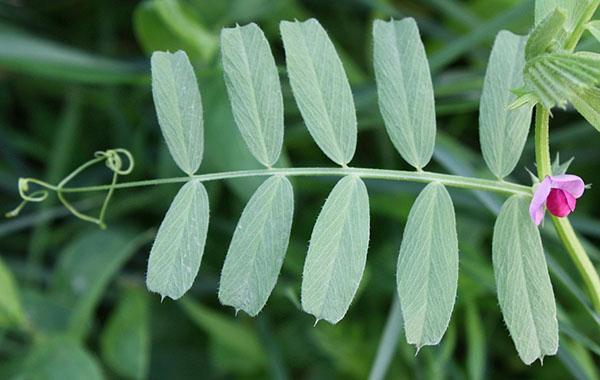 After successful pollination, pods appear on the crop, inside which there are swollen beans of light yellow color. 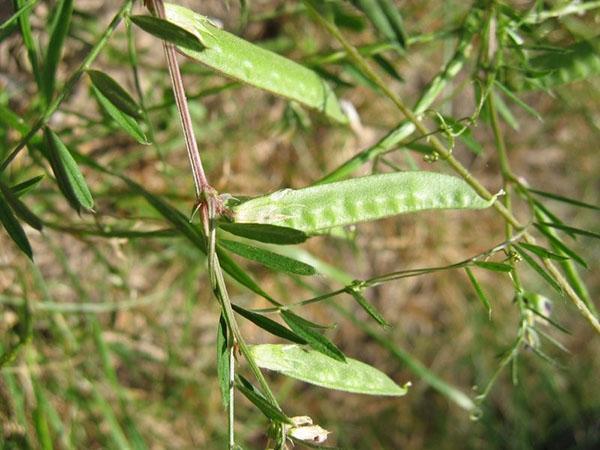 Some varieties are colored gray or blackish..

When planting a crop on a site, it should be remembered that its growth reaches 100 cm.Therefore, it is advisable to allocate enough space for the successful development of the plant. 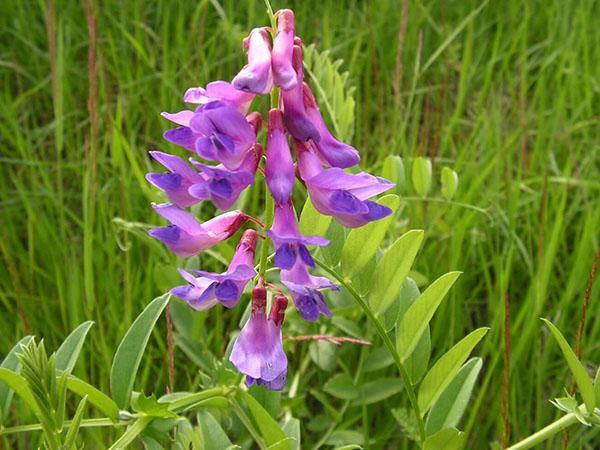 Since the culture has many varieties, it is planted at different times. At the same time, the purpose of its cultivation is taken into account: for animal feed or for collecting grain. In each case, an individual approach is used. 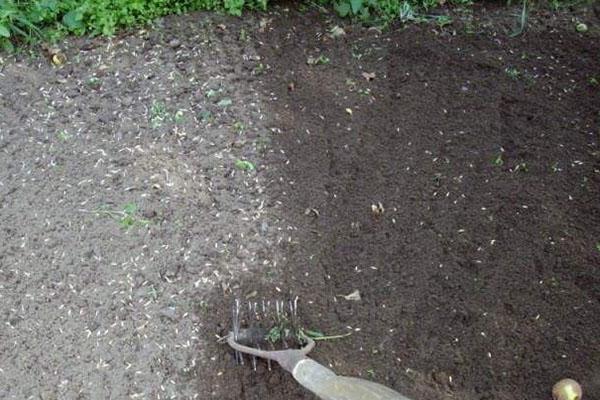 For all varieties, there is a general rule of thumb for when to sow vetch in spring in order to get a bountiful harvest. Experienced agronomists advise planting crops in the last week of April or in early May. To do this, make holes on the prepared bed about 2 cm deep. The distance between them should be no more than 10 cm. The first greenery appears after 15 days and immediately begins to actively branch. After a month, buds form in the axils of the foliage, which remain on the shoots for about 30 days. Then the vetch legume bears valuable fruits that are widely used in agriculture. Thus, the growing season lasts a maximum of 120 days.. 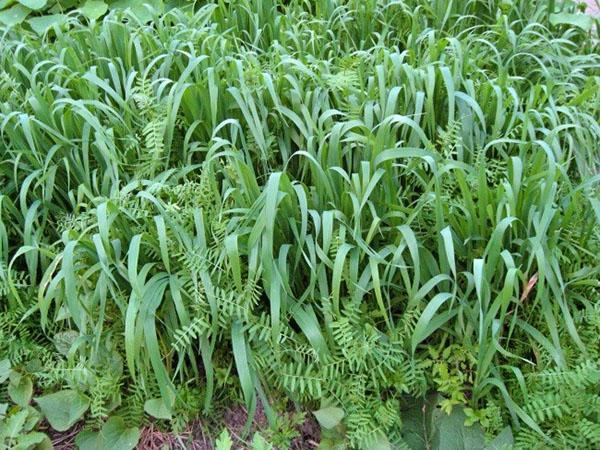 If the plant is planned to be used for autumn animal feed, it is sown in fields or areas where rye grew. In the middle lane, this time comes in July. For the winter, vetch is sown in the last days of August. The culture tolerates the cold wonderfully and is not afraid of severe frosts. As soon as the spring sun warms the soil, green shoots will appear on the surface..

The crop cannot be sown in soil that has been fertilized with fresh manure. Otherwise, the seeds will lose their beneficial properties or support.

To reduce the bitter taste of the culture, which is given to it by the presence of vicin, it is planted with the following plants: 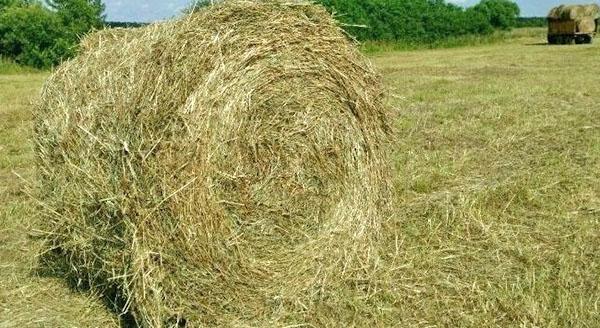 Thanks to this, agronomists receive high-quality animal feed that stimulates their growth and development. However, before you cut the crop, you should check its quality. Sometimes, due to excess moisture, earthy shoots prey, which adversely affects dried hay..

Fodder with rotten grass can cause miscarriages in cattle. Therefore, when making preparations for the winter, you should carefully examine the mown plants.. 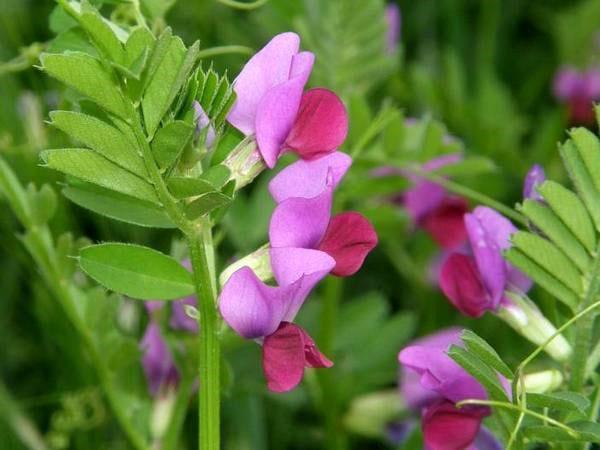 The most widespread use in middle latitudes is in the form of sowing vetch. The main feature of the culture is red-blue stems. They grow over 100 cm in length. Feathery foliage and antennae grow along the entire shoot. During the flowering period (end of June), single buds appear among them, about 2 cm in length. The petals are colored lilac or pink. The fruit is a pod that contains 9 globular, slightly flattened seeds. Harvested in August. 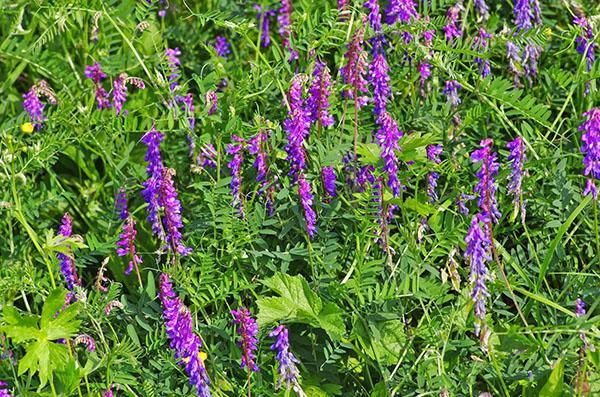 A popular early ripening variety – winter vetch is equated in importance with alfalfa. The culture is used for cooking:

Its branched shoots are slightly pubescent and reach 1 m in height. They are decorated with green, paired leaves with long tendrils. In the sinuses, brushes are formed from many buds, which are lined up in tiers. They bloom in stages from the bottom up. In general, flowering lasts approximately 30 days. Pollination occurs with the help of bees and bumblebees.

Soon, polyspermous short beans appear on the branches. They are slightly flattened. They have a diamond shape and a glossy surface. Inside the pod are globular seeds of black or dark brown color.

To obtain a highly nutritious feed, ready for consumption in early spring, vetch grass is sown together with winter cereals..

Valuable properties of the “green blanket” 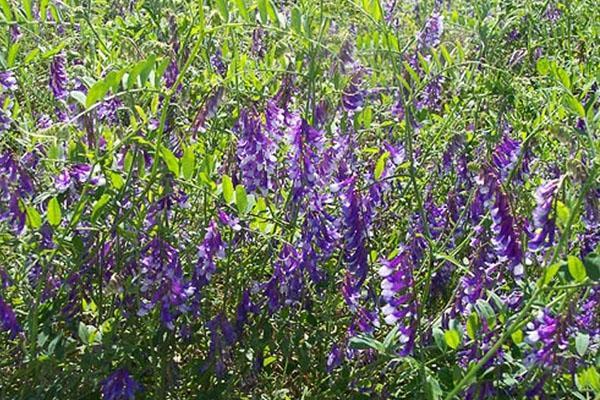 Regular consumption of vetch grass by animals contributes to their healthy existence. In addition, the seeds of the culture are actively used in folk medicine:

Honey, which contains the nectar of the Vicky herb, contributes to the overall health of the body.. 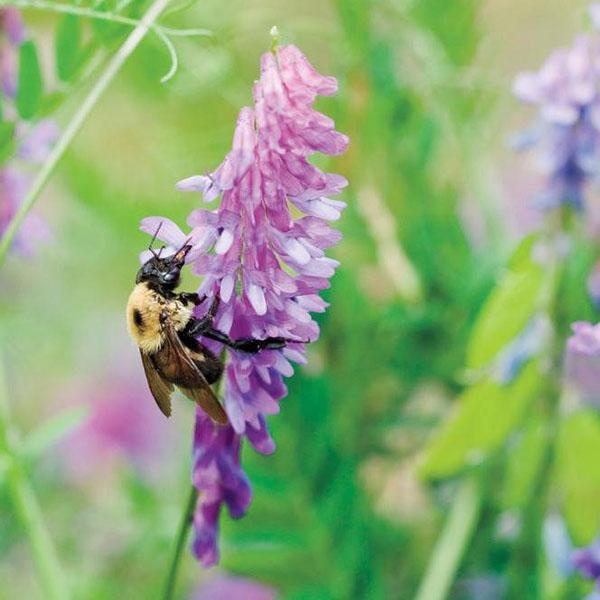 Valuable elements and external features of the culture were appreciated by gardeners. Therefore, the herb is used:

If you sow a crop on the site, and then mow and plow the soil with herbs, you get an original fertilizer. In terms of quality, it is equated to manure due to the content of nitrogen, phosphorus and potassium. The positive effect is observed for about 3-5 years.

The culture is often sown together with mustard or oats..

The unique vetch herb is a rather valuable plant. It is grown not only for animal feed, but also to improve the quality of the soil in the backyard area. In addition, the plant has an attractive appearance that pleases the eye in the hot season. And the fruits are used by traditional healers to treat certain diseases. Why not grow valuable grass in the country next spring? The resulting harvest will bring a lot of joy that summer residents experience every season..