What should a summer resident do in the garden in July? 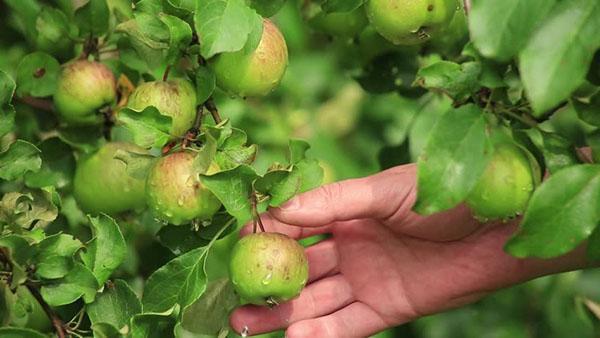 In central Russia, July is recognized as the hottest month. For a gardener, this time is hot, not only literally, but also figuratively. The garden, no less than in spring, requires care and attention.

The warmer it is outside the window, the more the plants need water, and active fruiting is impossible without feeding. Trees and shrubs respond to care with the first harvest of berries, early pears, apples and stone fruits. At the same time, no matter how much the summer resident has to do, already in the middle of summer he has to think about the preparation of future planting material and not forget about the fight against pests and diseases of the garden. 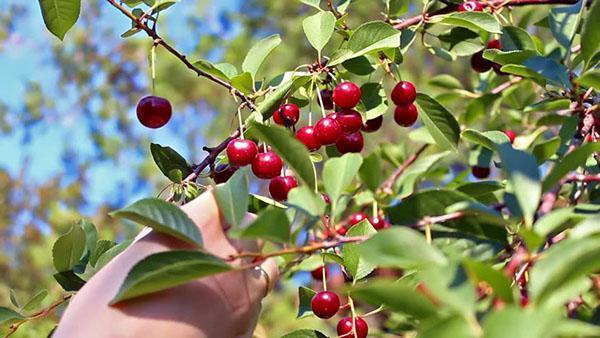 The flowering of the orchard is already far behind, the ovary has formed and is increasing in size every day. This means the branches need help. Under the most loaded of them, strong supports are set up that can withstand the weight of pouring apples, pears, plums and other fruits.

The work in the garden does not end there. In parallel with the formation of fruits:

To maintain the strength of fruit trees, potash and phosphorus fertilizers are applied under them, if this has not been done before, the garden is watered, tops and shoots that take away strength are removed.

And closer to August, the green shoots that continue to grow are shortened. This measure will allow the crown to evenly ripen by autumn and winter well..

It is especially important to pinch young plants, where the loss of branches is most sensitive.. 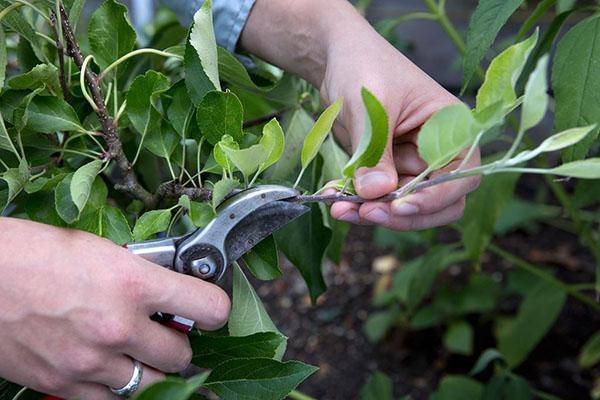 Grafting enthusiasts consider the second half of July to be an excellent time for budding stone fruit and pears. Until the end of summer, the scions have time to acclimatize and take root in order to successfully endure the winter and, with the onset of spring, immediately grow..

During the ripening period of the berries, shrubs are cuttings, which in July are easy to root, having received full-fledged autumn seedlings.

Harvesting the July harvest in the garden 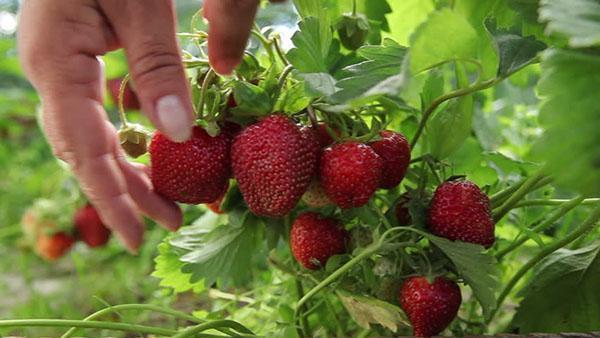 In July, the most impatient gourmets can enjoy the first apples, pears, and early-ripening cherries. In more southern regions, the time comes for the mass collection of cherries and apricots, cherry plums and other types of stone fruits.

Berry bushes make their contribution to the fruit basket:

Garden strawberries, beloved by many, ripen.

For all plants, the fruiting period is a crucial time that requires a lot of energy. To replenish the plantings in July, they are not only watered, but also fed with organic matter and mineral mixtures..

It is useful to remove weeds and shallow loosening under the bushes. When the main crop is harvested, the fruiting shoots of raspberries of ordinary orts are cut out, and the young shoots are shortened so that in a couple of months it is ready for the cold.

Strawberry planting also needs care. In parallel with the formation of berries, whiskers with daughter rosettes are formed in plants. If reproduction or rejuvenation of the culture is not planned, the shoots are regularly removed. A strong mustache with young rosettes is rooted, and then transferred to a separate bed, where the strawberries will begin to bear fruit next year. 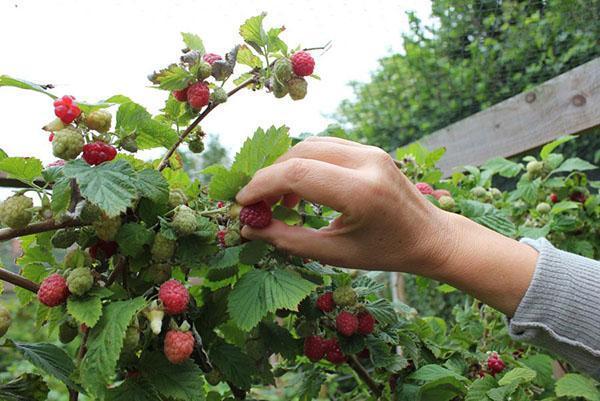 When harvesting, you need to notice, pluck and destroy berries affected by gray rot. Weeds appearing between the bushes are removed. The soil, if possible, is loosened or mulched.

In order for ripe berries of raspberries, blackberries, strawberries to retain their taste, shape and useful properties as long as possible, they are harvested in the morning or evening. It is better to immediately take the container in which the crop is to be transported. You cannot get a good harvest if you forget about pest control in July. Aphids are especially harmful to fruit plants in the middle of summer. Small insects of green, black, yellow or silver-brown color, hardly noticeable among the greenery, settle on young shoots. Colonies of the pest not only suck the juices of the plant, because of their vital activity, the growth of shoots stops, the formation of buds of the future harvest is disrupted. 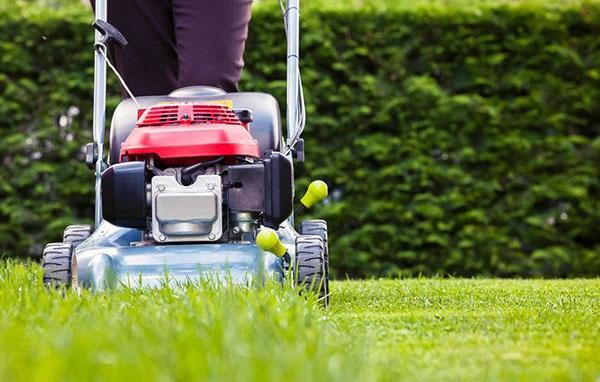 The following are used as control measures:

Since aphids are spread by ants in the garden, these insects on the site are also included in the list of dangerous. Places of their accumulation are treated with “Muravnoye” or other means.