The troubles of the summer resident in the garden in September 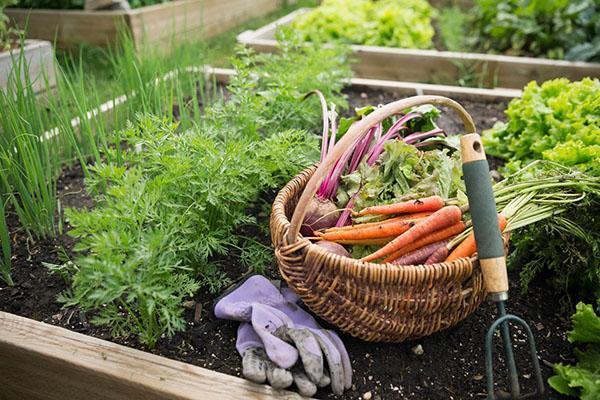 Only a few weeks remain before the onset of cold weather, and the summer resident still has so much to do! A vegetable garden in September requires both attention and the application of physical strength. Behind weeding, significantly fewer plants need watering and feeding. Now gardeners are faced with other, no less important tasks..

Harvesting and storage in September 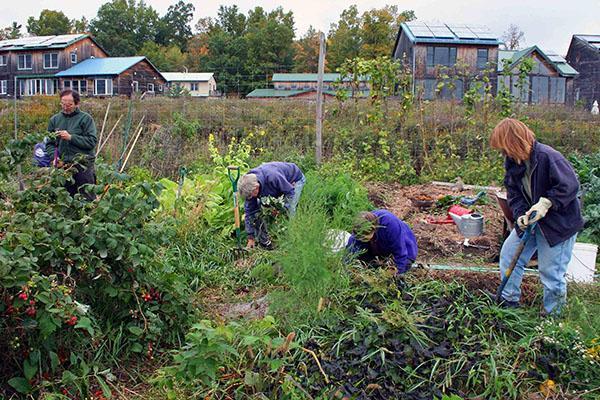 The beginning of autumn is always associated with harvesting. It’s nice to fill baskets and buckets with home-grown vegetables, root vegetables and herbs. But then they need to be saved, and the empty beds should be prepared for the next season..

In the first month of autumn, while it is warm and dry, they collect in the garden:

Until the years of pollinating insects have stopped, asparagus beans are actively bearing fruit, zucchini and squash are tied. Not a single month of the year compares to September for the variety and abundance of crops. On potato ridges, where the tops have already wilted and dried up, they are digging potatoes, harvesting beets, carrots, it’s time to collect root parsley and celery.

Although it is still very warm during the day, at night the first month of autumn can surprise you in the form of freezing..

Even a short-term drop in temperature threatens to reduce the quality and early spoilage of the fruits of all nightshade crops, zucchini and cucumbers. Pumpkins and the tops of root crops that rise above the soil level suffer from frost. This should be taken into account when leaving the work schedule in the garden in September. 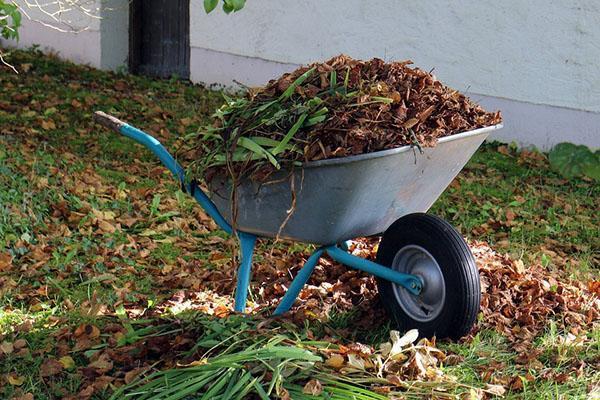 If cold rainy days are approaching, it is useful to cover the beds that have not yet been freed from plants with non-woven material or film. Tomatoes, peppers, pumpkins can be removed even unripe. At home, in dry conditions, they will gradually ripen..

Before the garden is completely bare, the storage is prepared in advance. Basements and cellars by September should be dried and cleaned, treated from fungus and rot, and the racks and containers should be rinsed. In order for root crops, potatoes, cabbage and pumpkins to be stored for a long time, efficient ventilation is needed in the basement. The existing channels are cleared of cobwebs and dust, and the vegetables are placed so that they always have access to fresh air.

Earthworks in the garden in September 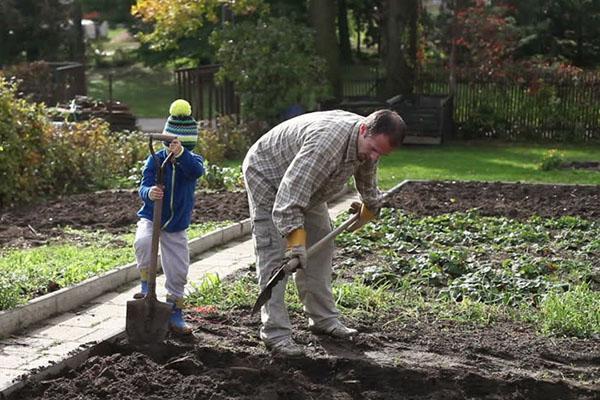 The vegetable garden in September is freed from plants, prepares for winter and the next season. As soon as the potatoes are dug, the beets and carrots, tomatoes, peppers and other vegetables are removed, the tops are harvested and burned. These plant residues should not be sent to compost, so as not to accumulate harmful fungi, bacteria and insect larvae in the natural fertilizer..

The exception is legumes that accumulate nitrogen in the roots. In order for it to enrich the soil, only the aboveground part is harvested and composted, the rest is dug up or the beds with a cultivator go through.

Before the cold weather there is time to:

In autumn, manure and bird droppings are introduced into the soil. During the winter, fresh organic matter will be able to rot and will not harm the root system of plants in spring.

To improve the structure of the soil, humus, chernozem, and clay are added to the sandy soil. The dense clay substrate is enriched with peat and sand, structured humus. This will make the soil lighter, the roots receive more oxygen, moisture does not accumulate and does not cause rotting of cultivated plants. Wood ash is introduced for planting in the fall, which gently reduces the acidity of the soil and replenishes the natural reserves of potassium and other useful elements. 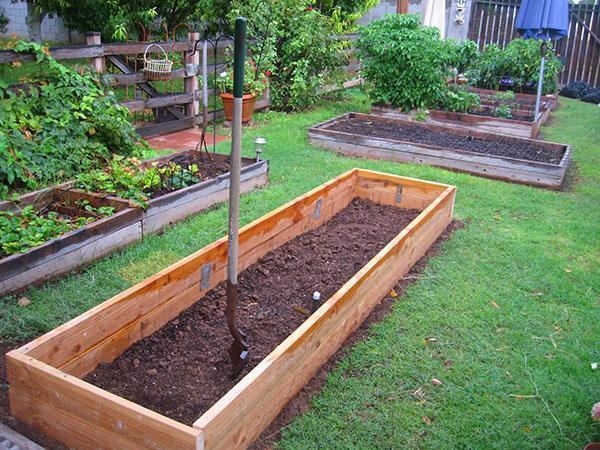 If the site is occupied by perennial rhizome weeds, the beds cleared of vegetables and the passages between them can be treated with chemical control agents, which are dangerous for cultivated plantations in spring and summer.

We must not forget that harmful microflora also accumulates in greenhouses. The soil in greenhouses and under greenhouses in a warm season is treated with fertility-restoring compounds, for example, phytosporin, fertilized and dug up.

In the first two weeks it is not too late to sow early ripening vegetables and green crops, such as radishes. In the second half of September, garlic and onions are planted in the country gardens. After the seed is embedded in the soil, the ridges are carefully watered and mulched thickly.. 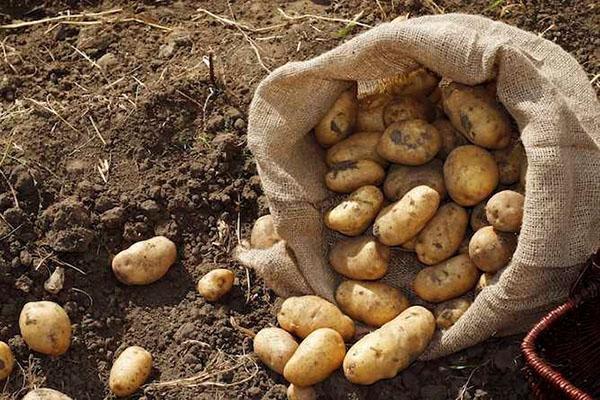 The list of summer cottage works in the garden in September depends on the climatic conditions. In the north, the podoga always spurs on the summer resident. And in the south, he has significantly more time to complete the season, harvest the crops grown in the garden and prepare for the arrival of winter..

Do not forget about the September troubles in the country – video