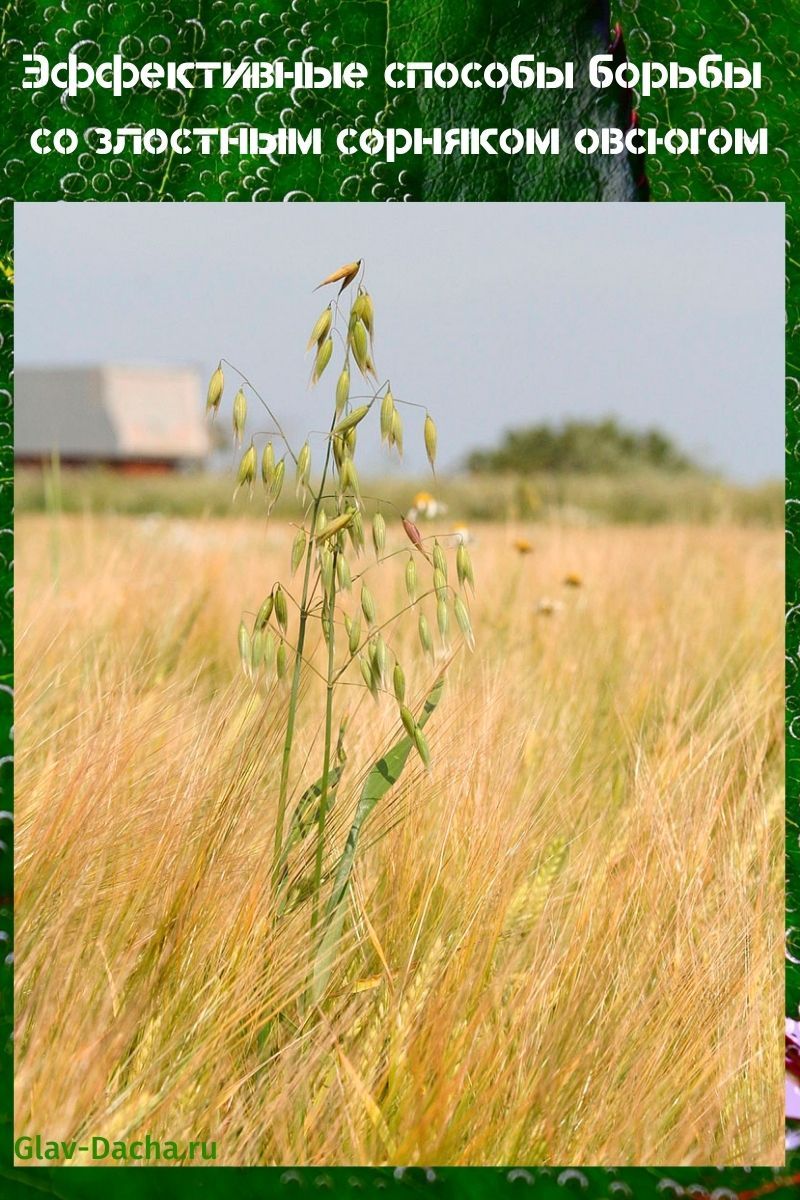 Wild oat weed is one of the most widespread and malignant crops affecting wheat and spring crops. The difficult-to-eradicate weed plant is distinguished by its high vitality and the ability to adapt to any environmental conditions. Outwardly wild oats are very similar to their cultural “brother” oats, which greatly complicates weed control. For its complete destruction, a complex of effective measures is required, including adherence to the rules of agricultural technology, the use of herbicides and competent prevention.. 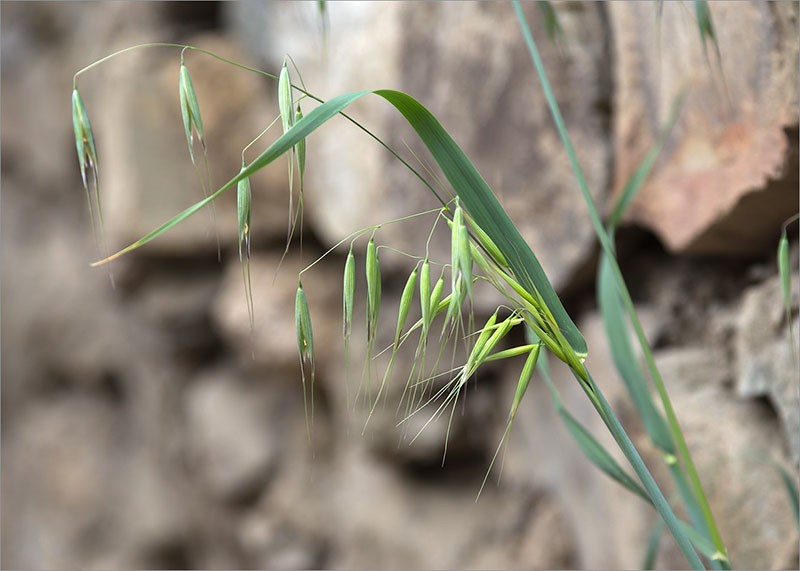 Wild oat is one of the most common weeds that grow throughout the globe, except for the Far North. Thickets of wild oat weed can be seen in the fields of grain and spring crops – wheat, oats, peas and barley.. 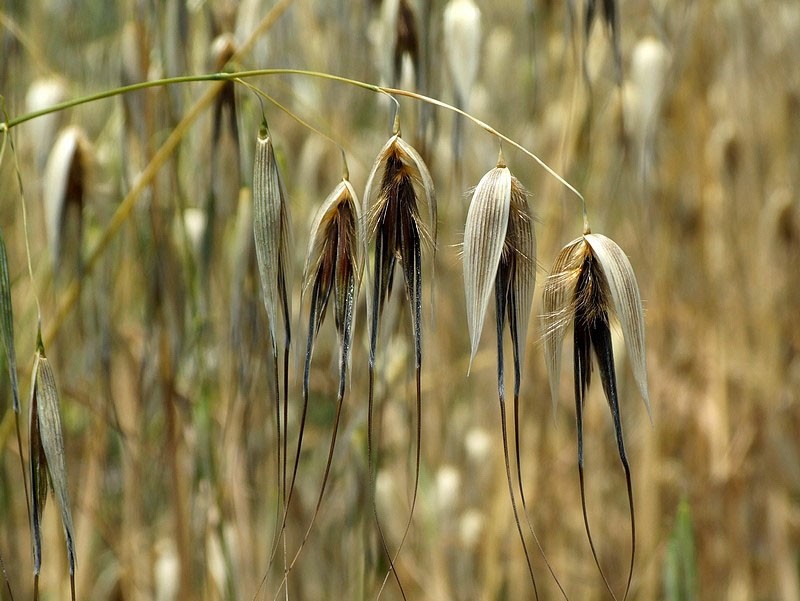 The main breeding method for wild oat weed is seed. Its inflorescences are an oblong panicle, inside which is a caryopsis with flower scales. One plant can produce up to 800 seeds, which explains its extremely fast spread on crops.

Wild oat seeds fall to the ground gradually, over 3-4 weeks. This greatly complicates the fight against the weed, because to get rid of it with just one mowing will not work – a certain part of the seeds will already be in the ground. 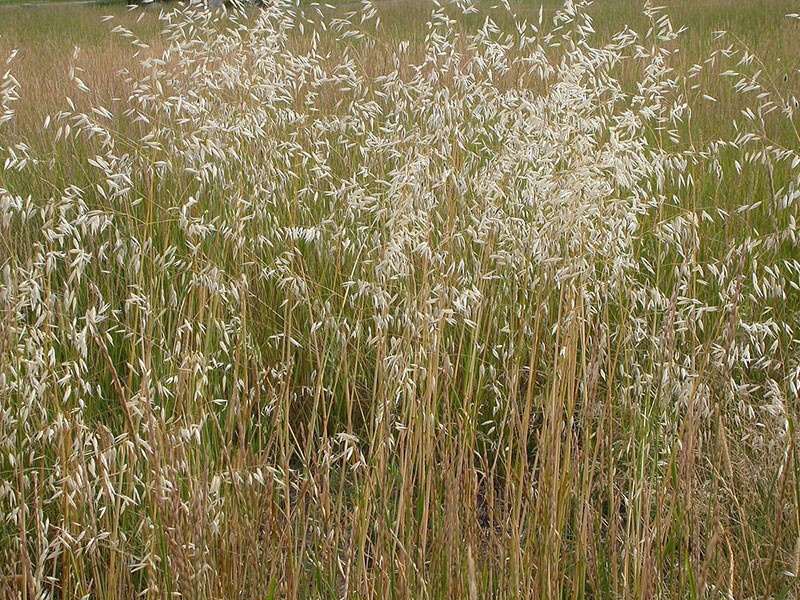 A noxious weed in a wheat field seriously damages the crops. Especially serious damage is inflicted if the number of weeds exceeds 13-15 per square meter of the field..

The quality of barley, wheat and other crops is declining, the use of such grain as compound feed can lead to cattle diseases. 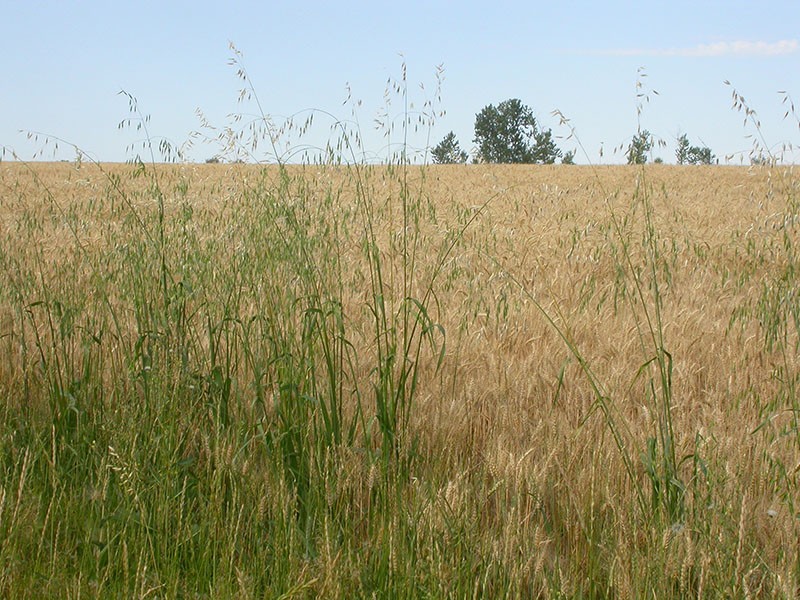 Before taking measures to combat common wild oats, you need to determine the reason for its appearance on the field, otherwise it is impossible to get rid of the weed.

The main reasons for the spread of wild oats:

To combat weed, effective and proven agronomic and chemical methods are used that help not only get rid of wild oats, but also prevent its reappearance. 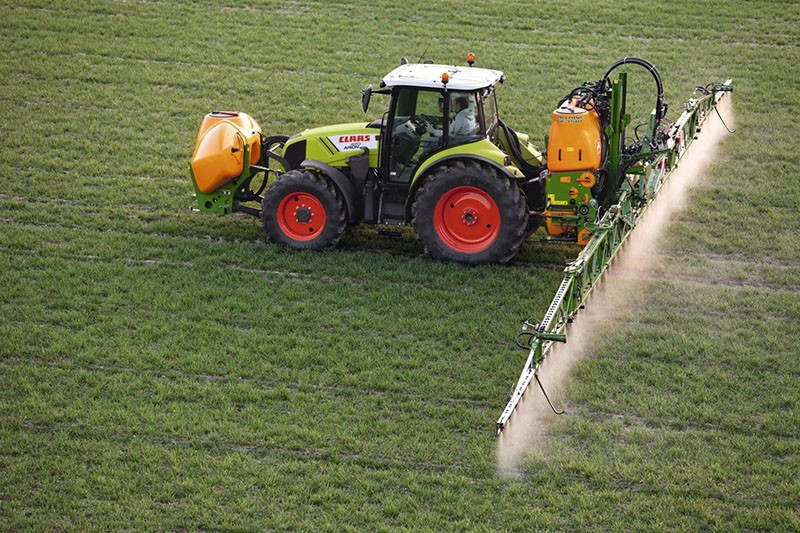 The use of herbicides is considered the most effective way to control wild oats, because it allows you to get rid of weeds even with extensive contamination of crops.

If the field is heavily infested with wild oats, it is necessary to use potent chemicals based on glyphosate. The consumption rate of such herbicides is up to 1.3-1.5 liters per hectare. 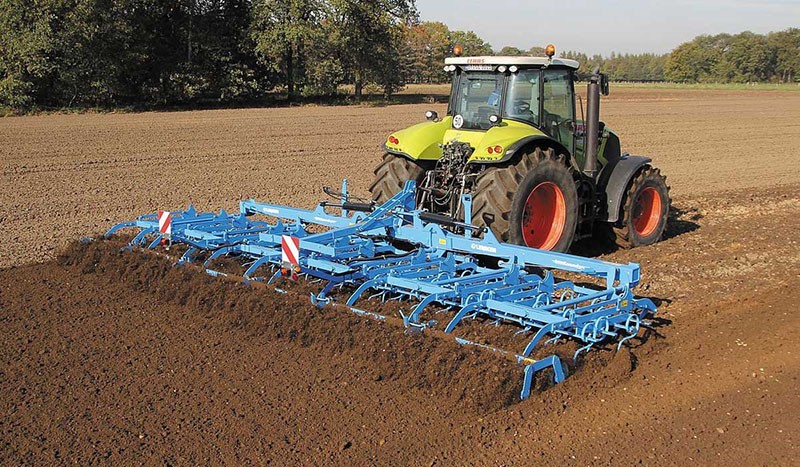 The simplest and most affordable agrotechnical way of dealing with wild oats is mowing. But it is necessary to mow the weed only before the formation of panicles; after the seeds fall off, its mowing becomes useless. This method is only suitable for a small amount of weeds, it is very labor intensive in large agricultural fields..

Wild oat is a malignant weed that appears in the fields of grain and spring crops. It reduces their productivity, contributes to soil depletion, the development of diseases and the appearance of insect pests. To destroy wild oats, an integrated approach must be applied, combining agrotechnical measures with effective herbicidal preparations..

How to defeat wild oat weed in the field – video