Chumiz plant – growing a cereal crop in a summer cottage 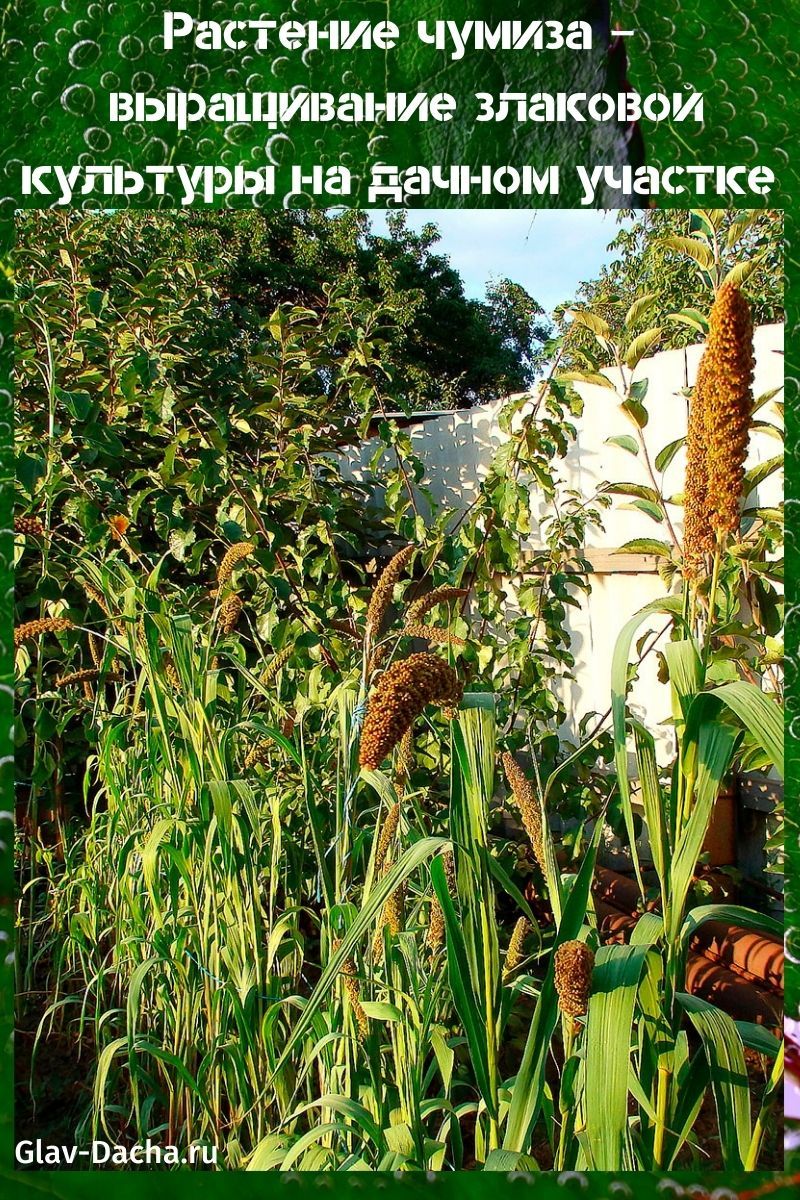 The Chumiz plant is one of the most ancient and undeservedly forgotten cereals native to China. Despite the fact that its taste and nutritional value is considered one of the best among cereals, plague is not widely used in the gastronomic field. The grains of the plant are most often used as food for parrots, chickens and other poultry, and spikelets are used to compose original decorative dry bouquets..

Chumiz plant – what is it 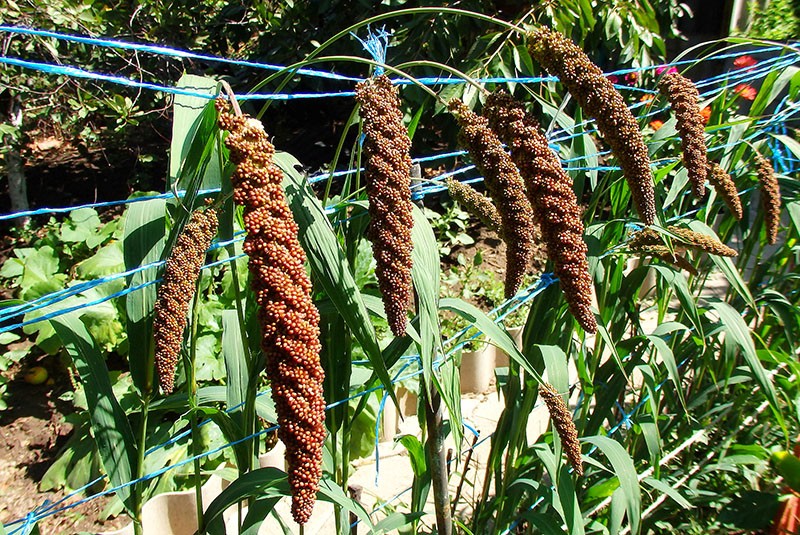 Chumiza is an annual cultivated plant from the group of cereals, belonging to the subspecies of Italian bristle, fodder, as well as grain. It has several names – black millet, capitate or Italian millet, black rice.

Chumiza is cultivated in many countries of the world, including Russia, Belarus, Ukraine. The natural growing environment of the plant is the territory of China, Korea, India, Japan, Mongolia and Moldova.

Chumiza has become widespread as a grain and fodder crop due to its unpretentiousness, the ability to withstand prolonged droughts and sudden temperature changes, and give a bountiful harvest on any type of soil.

Chumiza – what is it and how it differs from other cereals: 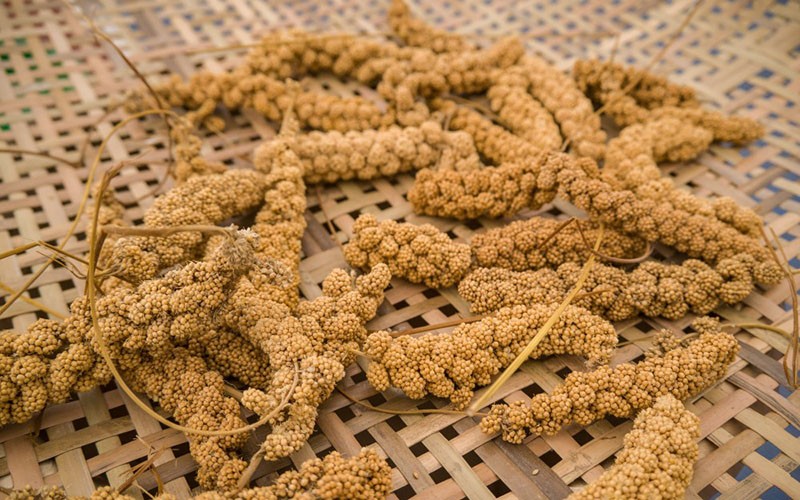 Chumiza seeds have a brownish-red hue, oval or oval, slightly oblong in shape. They ripen at the same time and practically do not crumble. The kernels are microscopic in size – 1000 seeds weigh only 2.5 g.

Chumiza grains retain excellent germination for 4-5 years. They are able to germinate at a lower air and soil temperature than corn and millet, so they can be sown several weeks earlier.. 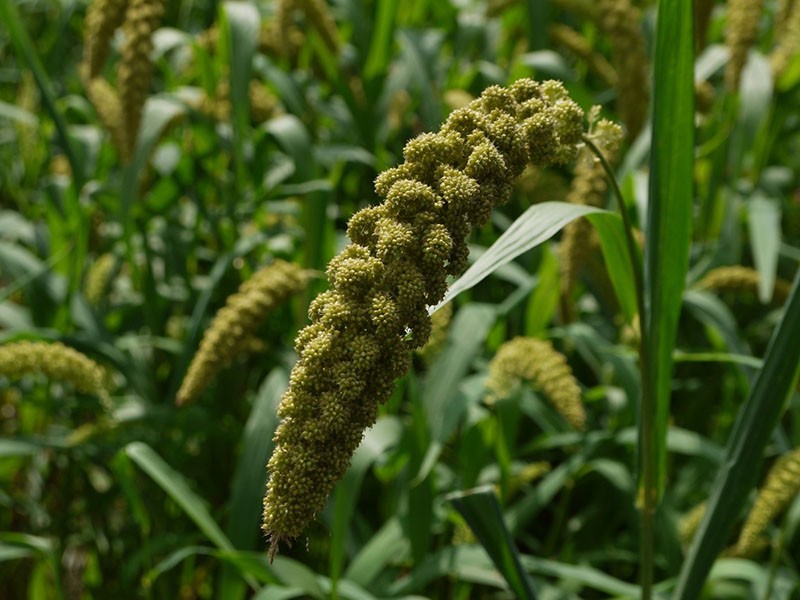 Chumiza is distinguished by its ability to adapt to any environmental conditions. This drought tolerant plant grows well in any soil, even desert. The only exception is salt marshes, on which the plague will not germinate..

When sowing chumiza, you need to choose a suitable site and be sure to take into account its predecessors. The best option would be tilled crops, winter crops and legumes, vegetables and root crops, perennial grasses.

To grow chumiza from seeds, you need to prepare a site – loosen it, weed it out of weeds and dig it to a depth of at least 12-15 cm. Large earthen lumps should be broken. You can start sowing seeds in early or mid-May. The average sowing rate is 45-60 g of seeds per hundred square meters. 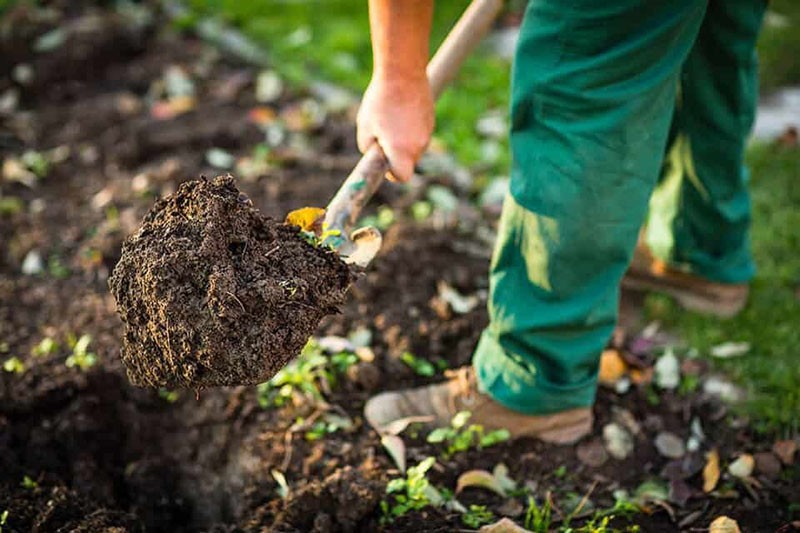 The growing season of the chumiz plant is 110-130 days. During the first 15-25 days after emergence, seedlings grow very slowly, but as they take root and the air temperature rises, their growth accelerates. 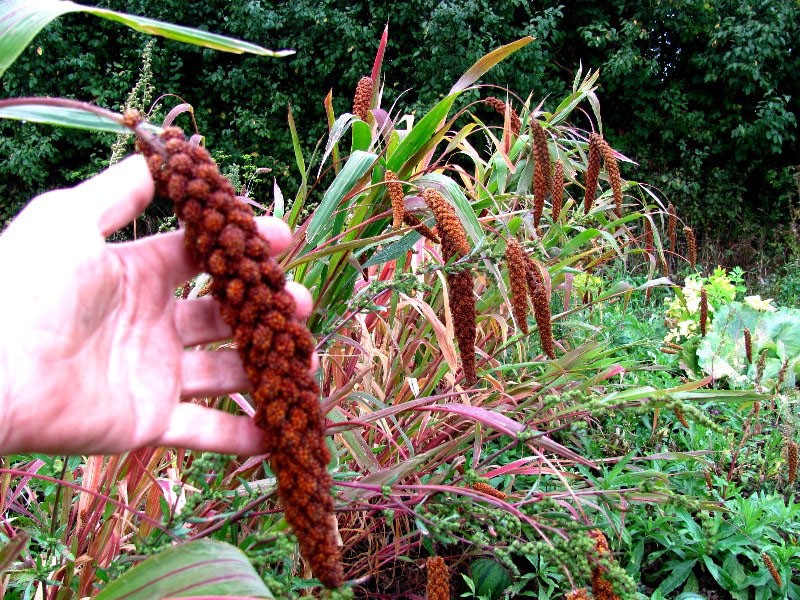 During the first 2-3 weeks after the emergence of the chumiza sprouts grow at a very slow rate. At this time, they need regular weeding to protect against weeds, which can further slow down the growth of the plague plant..

The culture is characterized by the rapid formation of abundant herbage, which easily displaces other grasses, including weeds. That is why the eradication of weeds in the fields is carried out only until the moment the rows are connected in the aisles.. 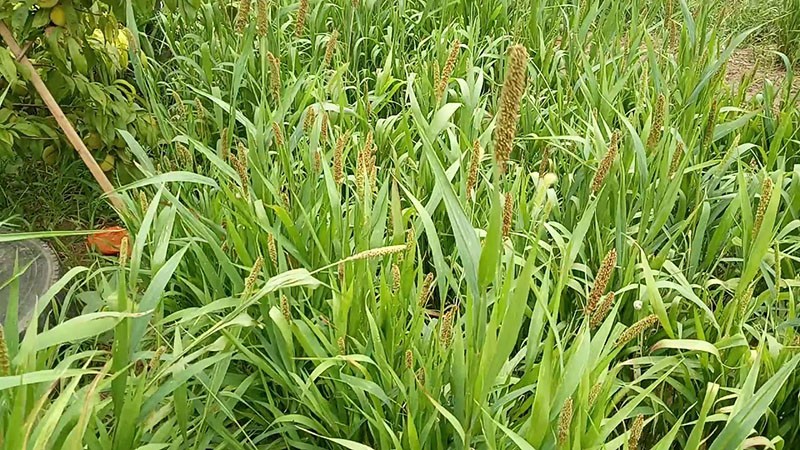 Fertilizers have a positive effect on the growth of plague. The first feeding of crops can be carried out during the tillering period, using phosphorus and potassium formulations. The second procedure must be carried out before the formation of panicles, before the beginning of the flowering phase..

The growth and yield of chumiza depend not only on the timeliness of fertilizing, but also on moisture. The chumiz plant is drought-resistant and can easily endure short-term heat..

But during the period of tillering and the formation of inflorescences-panicles, chumiza needs an increased amount of moisture in the soil, so it is additionally watered. After watering and rains, the soil in the aisles must be loosened. 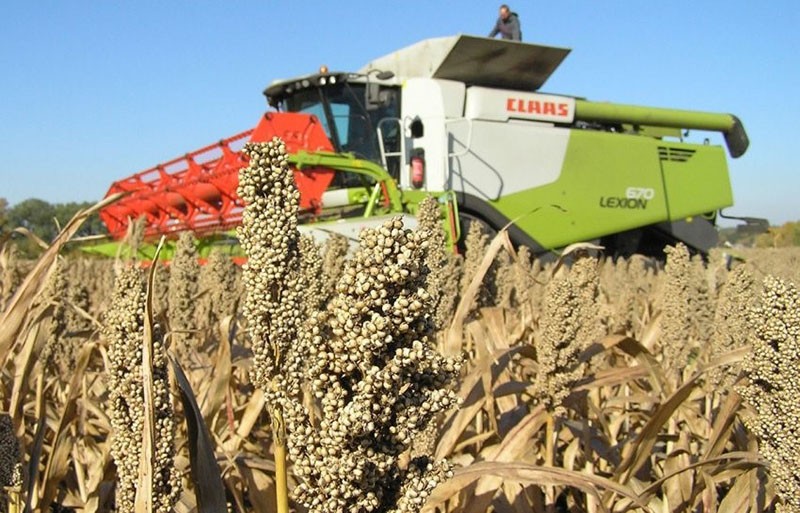 Chumiza grain is harvested in the period of full ripeness, in late August or early September, using combines. For this purpose, a high cut method is used, which is used for harvesting millet and other cereals..

For green fodder, the plant is mowed with special forage harvesters at a height of 9-10 cm. Harvesting is carried out 12-15 days before the onset of the earing period. Thanks to this, the plants grow a significant part of the green mass before subsequent harvests..

Chumiza should be harvested for hay at the initial stages of heading, for silage – during the ripening of the grains..

Scope of application of plague

Chumiza grains are distinguished by excellent taste, nutritional and dietary qualities. In the Caucasus and Asian countries, the plant is widely used in cooking. The grains are ground into flour, from which bread, cakes and pastries are baked, porridge and other dishes are prepared.

The shell of the chumiza grains is softer and thinner than that of other grains, so it is used as feed for ducks, chickens, turkeys and other poultry. Parrots and canaries especially fell in love with this plant – chumiza feed can be bought at any veterinary store.

Silage, hay and chumizy grains have excellent fodder value. It was found that agricultural livestock, in the diet of which chumiza is included, gained weight much better, and milk yield increased several times..

When feeding chumiza ornamental birds and chickens, better growth, good weight gain and increased resistance to diseases and infections are noted. A cereal plant in the diet of chickens accelerates clutching, increases the number of eggs and improves the hatching of young animals.. 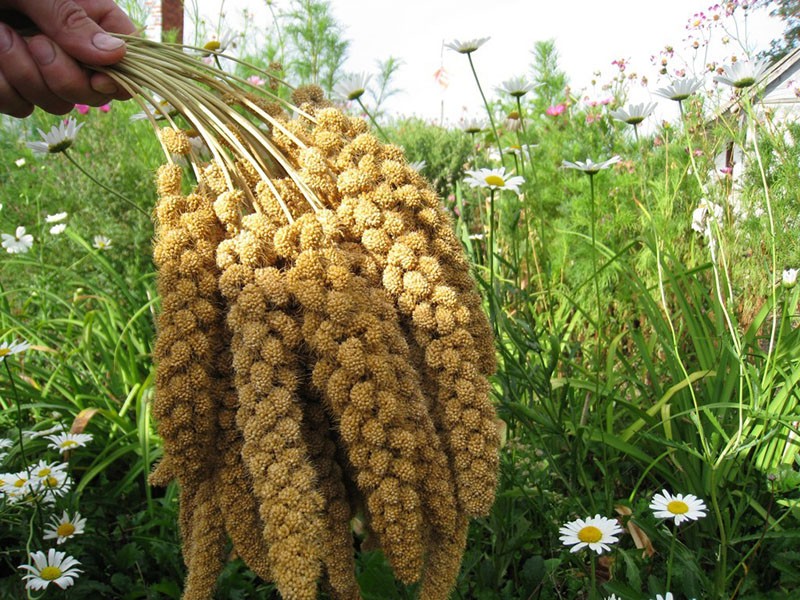 Chumiza is one of the oldest cereal plants with a high nutritional and forage value. The crop is grown as feed for agricultural and ornamental birds, as well as for culinary purposes. Beautiful dry bouquets are made from spikelets of chumiza, which become a spectacular decoration of the interior..