How to remove nettles from the site – simple and effective ways 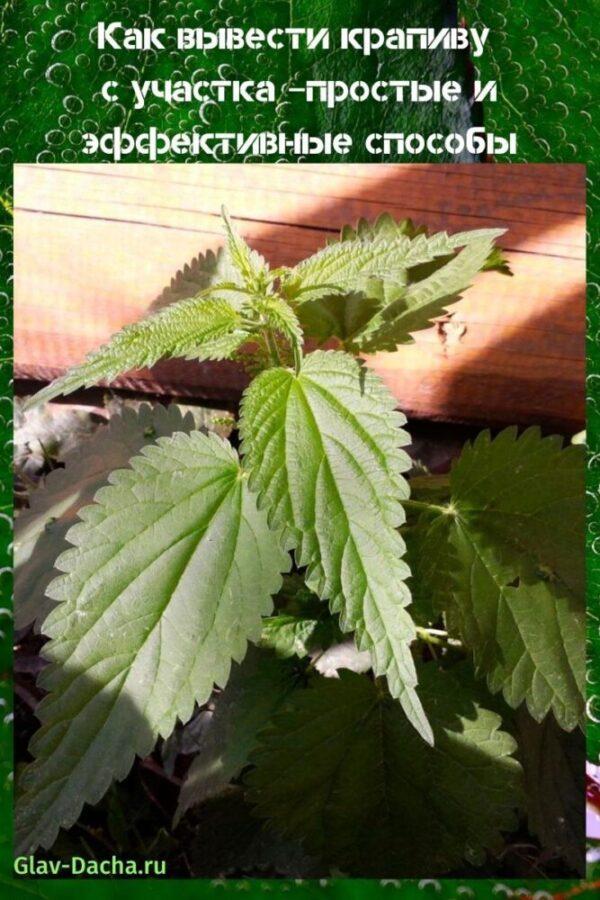 Nettle in the garden or in the garden is an aggressive weed that grows quickly, drawing all the moisture and nutrients from the soil. There are several simple and effective ways to remove nettles from the site – using chemicals, folk remedies, as well as mechanical methods.

Features of the fight against nettles 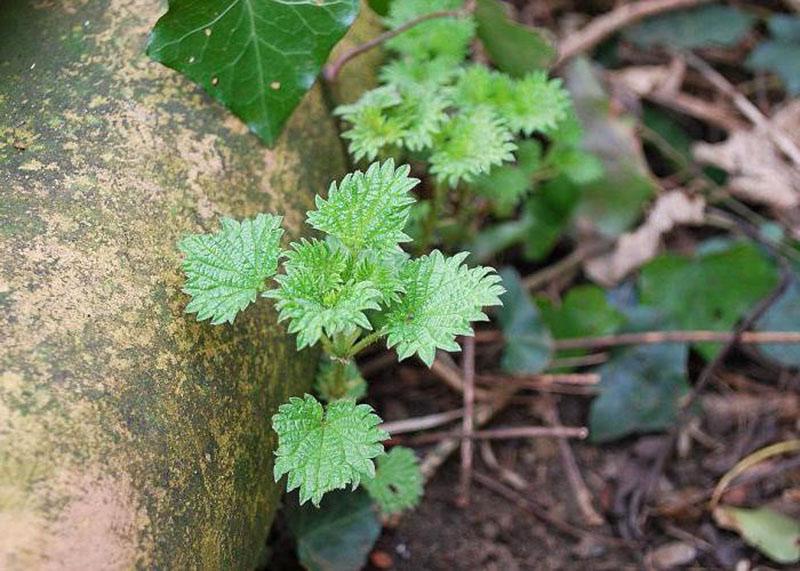 Before you get rid of nettles in the country forever, you need to carefully study the “enemy”. The plant has a mixed root system – the central root deepens into the ground by 23-25 ​​cm, its lateral layers can reach 35-50 cm in length.

In April-May, shoots appear from each vegetative bud of root shoots, which by August becomes a full-fledged plant with its own root system. That is why nettle grows very quickly on the site, filling most of it.

The weed plant can parasitize both outdoors and in greenhouses – its walls are not an obstacle to the nettle root system. Its foliage is covered with small villi containing formic acid – when touched, they cause burns and redness. During flowering, weed pollen can trigger a severe allergic reaction..

Before removing the nettle from the site, it must be borne in mind that even a small fragment of the root left in the ground will help the plant to fully restore its population in 1-2 seasons. Therefore, it is very important to destroy not only the aerial part, but also the root system of the weed..

How to remove nettles from the site – effective ways 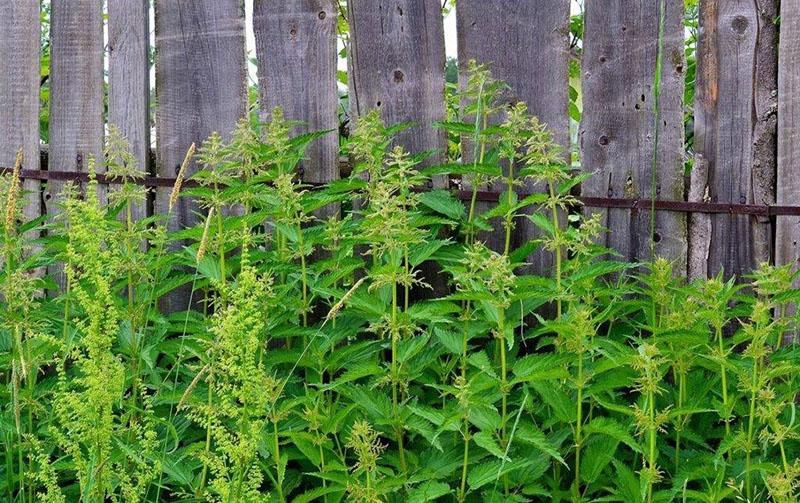 There are several ways to deal with nettles in your garden.

The most popular are:

Also, many gardeners and gardeners plant plants near the nettle that inhibit its growth, development and growth of the root system.

Chemical herbicides help to permanently get rid of aggressive weeds, destroying it along with the root system. Contact preparations are completely safe for fertile soil and are effective against most weeds.

The most popular herbicides for stinging nettle include:

Glyphos is a highly effective and fast acting broad spectrum herbicide. When spraying, it quickly penetrates into the cells of a weed plant and begins to act after 3-5 days. Weather conditions do not affect the effectiveness of the drug. It has no negative effect on fertile soil and is not addictive to nettle even with prolonged use..

Tornado – penetrates into a weed plant through foliage and sprouts, together with cellular juices it enters the root system and destroys it. A tornado can be used if the height of the nettle exceeds 4-6 cm.To prepare a working solution, the herbicide is diluted with purified water in a 1: 2 ratio.

Roundup is a fast-acting preparation that penetrates the weed within 4-5 hours after spraying and spreads with juices throughout the plant. The nettle begins to fade, turn yellow and die. The consumption of the drug is 3 liters per 1 hectare of land.

Fuzilad – the product quickly penetrates into the cells of the nettle, causing it to be lethargic, yellowing and dying off. Fusilade herbicide treatment should not be carried out near vineyards, as it acts on the vine in a similar way. 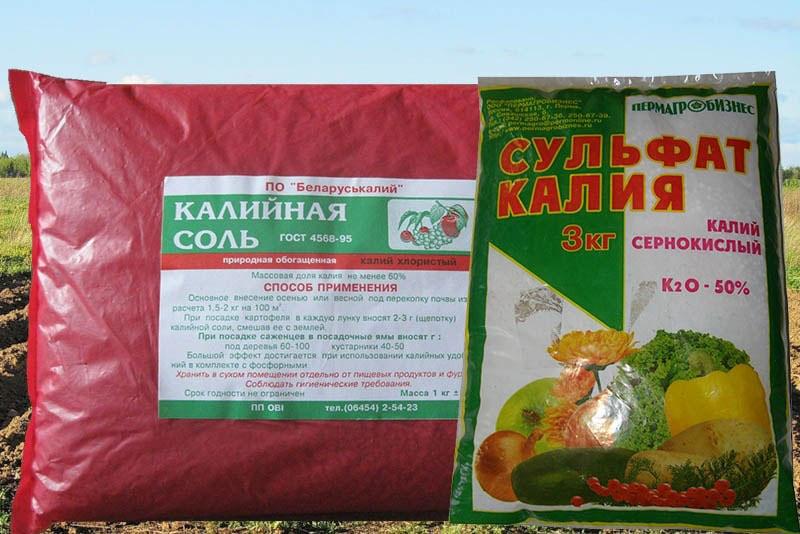 In gardening and horticulture, several methods are used to remove nettles from the garden with folk remedies.

Most often, a solution of potassium salt, boiling water, or moxibustion of the plant are used for this purpose.:

No less popular among gardeners and “alcoholic” method of dealing with nettles. About 4 weeks before sowing vegetables and fruit and berry crops, you need to water the beds with a solution prepared from a bucket of water and 150 ml of vodka. You can also use a 6% ethanol solution. After watering, the area should be thoroughly weeded. 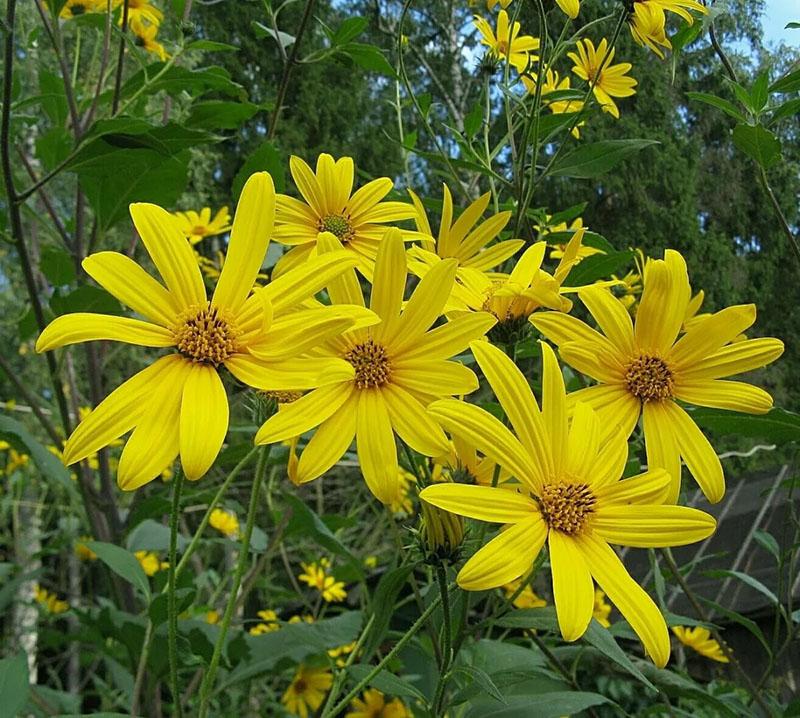 One of the simplest and most affordable ways to remove nettles from the site is to plant next to a plant weed that inhibits and inhibits its growth..

For maximum results, it is better to plant several plants at once near the nettle, which oppress it. This method is best used when weeds are growing under buildings or along fences..

Destruction of nettles by mechanical means

When carried out correctly, mechanical methods of controlling nettles give a good result, allowing you to permanently remove the weed from the site.

One of the mechanical methods of weed control is the autumn digging of the soil. It should be deep – at least 35-40 cm. It is at this depth that the roots of the nettle are located. During digging, it is imperative to carefully turn over the layers of soil and leave them in this form. 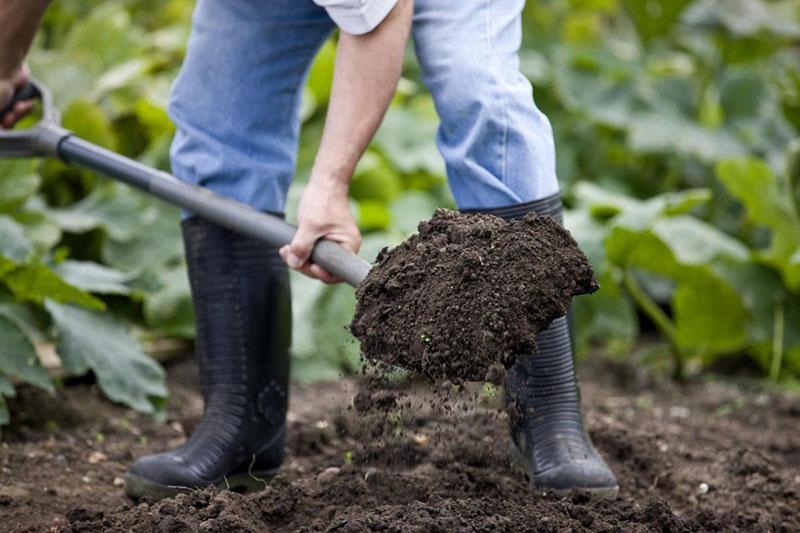 As a result, the roots turned outward freeze and die. If individual root fragments remain in the soil, they will need maximum strength to recover. In this case, the nettle shoots, which may appear in the spring, will be weakened, sluggish and insignificant..

In the event that the wren has grown over most of the site, another method is used – disking with a flat cutter (carried out twice with an interval of 11-12 days), after 7 days the soil is dug up with the obligatory turning over of the lumps. 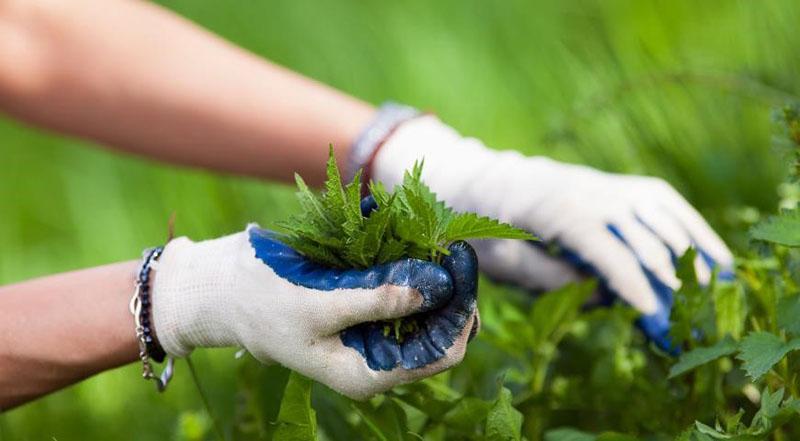 harvesting nettle Nettle is not only a medicinal plant, but also a vicious weed, which is extremely difficult to get rid of. It has a strong root system that grows rapidly, drawing moisture and nutrients from the soil. To control nettle on the site, it is better to use an integrated approach, combining herbicides with folk remedies and mechanical methods of weed control.

How to remove nettles from the site with chemicals forever – video