How to feed dill if it grows poorly 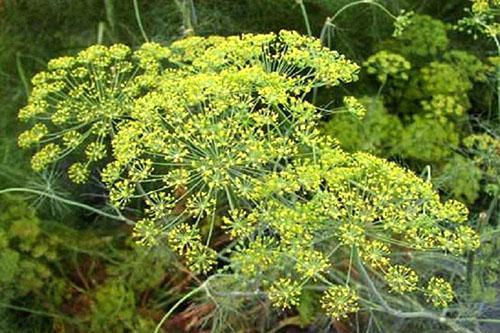 As a rule, such a question does not even arise: how to feed the dill? The culture grows poorly under various unfavorable factors, of which top dressing is in last place. We harvest the crop in about a month after the seeds are scattered, the removal of elements from the area is small – during this time, a deficiency of nutrients does not have time in fertile soil fertilized since autumn or during sowing. The answer to the question: “why does dill not grow in the garden” – ignoring the below described culture features.

See also: zircon for indoor plants instructions for use! 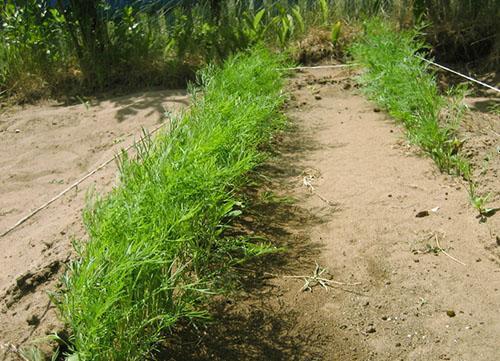 Dill is a light-loving culture. Growing in the shade results in pale, flimsy, elongated plants. Therefore, when sowing in winter on the windowsill, it is advisable to supplement the illumination. Blooms faster with long daylight hours. Another possible reason why dill grows poorly is soil that is too acidic. But liming under this culture leads to reddening of plants, calcium-containing substances are introduced under the predecessors.

Loose fertile soil is desirable. The plant is undemanding to the ground, it grows poorly except on sand or clay. Cold resistant. The critical period for moisture is the emergence of seedlings. If there is not enough water at this time, watering is needed.

Nuances to consider when sowing 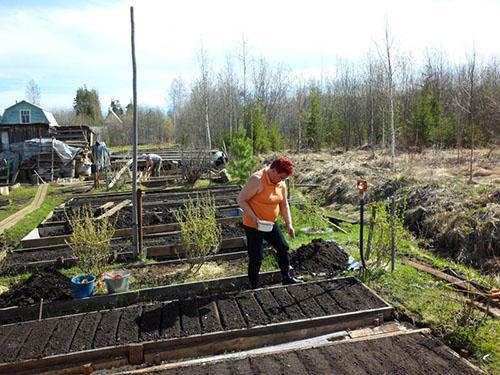 A feature of dill, like other umbellates, is the presence of essential oils in the seeds. They serve as inhibitors: they do not allow to germinate quickly. It is their presence that determines the delay between sowing and emergence of seedlings. At the same time, both moisture and nutrients are available. But weed seeds do not have such a delay …

How to grow dill quickly? The answer is simple – to accelerate germination, for this you need to wash the inhibitors from the seeds. There are some great ways to speed up the germination of dill seeds:

Sprouted seeds can only be sown in moist soil!

Dill sown in dry soil calmly waits for rain, and then rises. And those germinated and sown in dry land perish …

Sow sprouted seeds carefully to avoid breaking off the sprouts. 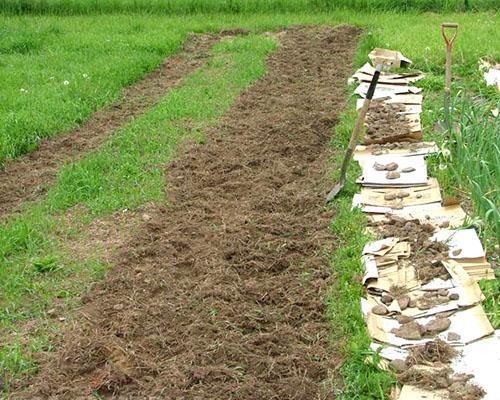 Sow before winter, spring, summer. It is more convenient to do this in several steps – for the supply of fresh herbs throughout the season. During the autumn sowing during the winter, the inhibitors will be washed out of the seeds, the culture will rise as soon as the air temperature permits, and you do not even need to cover them with soil..

When sowing in rows, we do not make a groove, but a strip. Draw a line in the width of the cutting tool with a hook. We scatter the seeds throughout the resulting strip, after which we close them with a rake. The depth is 2-3 cm. We pull out the whole plants from the emerging seedlings as needed. Thus, we combine weeding and obtaining greenery. And since the plants are sown in a strip, pulling out does not harm the roots of neighboring plants.. 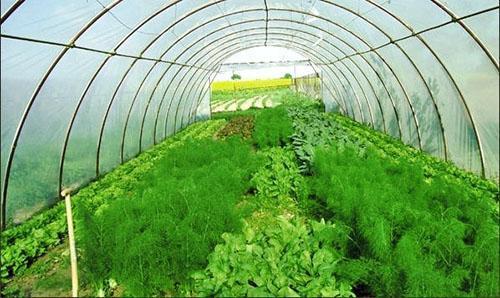 The recently bred varieties of bush dill are grown differently. Its peculiarity is the additional growth of stems from the leaf axils, which leads to enlarged and thickened plants, large bush sizes, increased productivity and lengthening of the growing season. Such dill for seeds is grown from seedlings..

Another way to grow dill in the summer is to scatter seeds in the vacant areas of the garden or between rarely growing other crops. At the same time, you should not count on lush dense plants, but we get a crop without allocating additional area for dill. 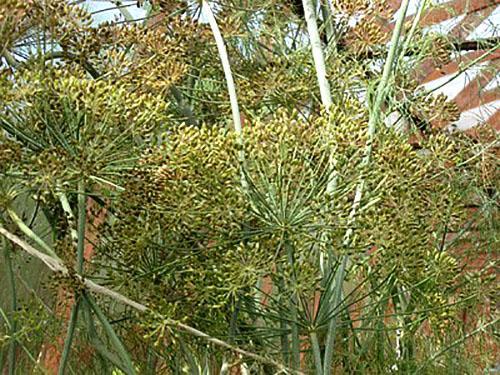 When harvesting seeds for subsequent scattered, over the area, sowing, you do not even need to thrash them out of the umbrellas. We tear off the ripe inflorescences together with the top and, having tied them, store them until the time of use. When needed, we take the received sheaf and beat it, wave it, pull it over the chosen places of the garden. 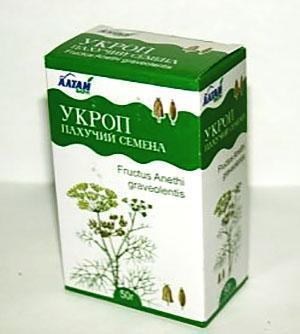 It is possible to buy seeds not in specialized stores, but in pharmacies, where it is sold as a medicine. It turns out cheaper, but without quality assurance. We look at the release date and buy last year’s, although 2-3 year olds usually have excellent similarity.

We introduce nitrogen in the form of a mullein solution or weed tincture. To get it, we throw the weeds into a barrel of water, water the garden with this liquid. Conveniently and effectively dissolve a small amount of saltpeter or complex fertilizer in irrigation water. 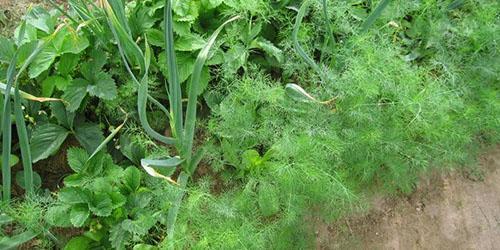 There are situations when there are not enough other batteries. For example, a lack of potassium is common in peat bogs, and of trace elements – copper. But dill is an undemanding culture, it is not stored fresh for a long time, and it is nitrogen that affects the growth of the vegetative mass. We feed with any nitrogen fertilizer: nitrate (there are 4 of them), urea, ammonia water and anhydrous ammonia. Ammonia and ammonia water are rarely used in smallholders due to the complexity of working with them. 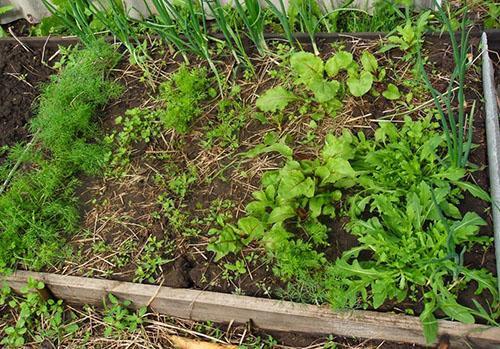 It is convenient to apply complex fertilizers, where other nutrients are also present: potassium nitrate, ammophos, diammophos, nitrophosphate, ammonium orthophosphate and others. But you should not make increased doses in the hope of a rapid growth of greenery: this also increases the content of nitrates, which are harmful to health..

We hope the tips contained in the article will help you learn how to grow good dill and the vegetable garden will delight you with a generous harvest..

What is the reason for the poor growth of dill – video