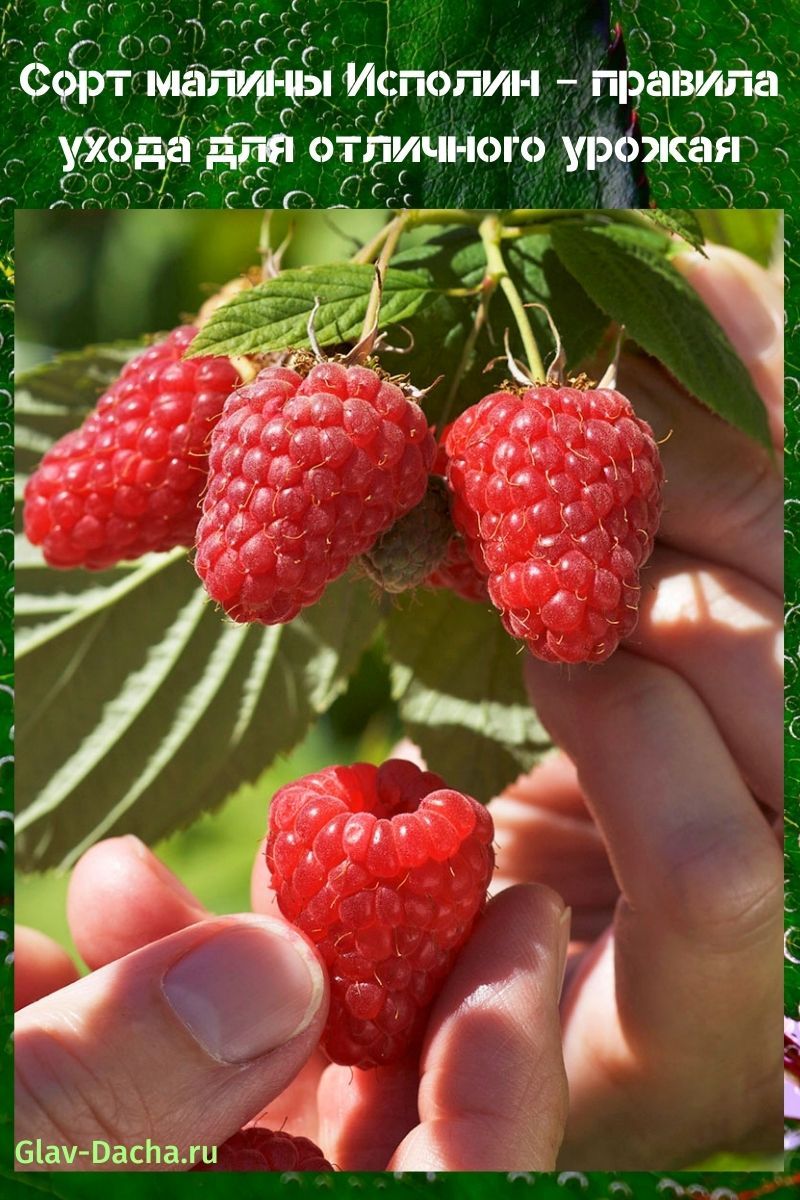 A good variety of raspberries combines large berry size, sweet taste and high yields. All these requirements are met by the Giant raspberry variety, which has gained popularity among many summer residents and gardeners. With minimal care, this variety pleases with an abundance of large and tasty berries, the weight of which can reach 25 g.. 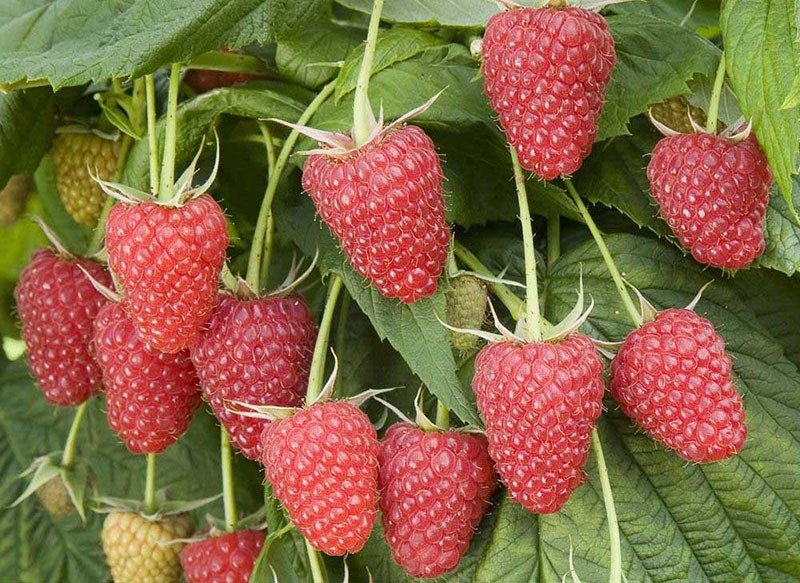 The giant, also called Pride of Russia, is a high-yielding, early ripening and large-fruited variety of raspberries, bred in the early 90s at the Moscow Institute of Horticulture by Russian breeders under the leadership of V.V. Kichin. It was obtained as a result of crossing the Shtambovaya-20 and Stolichnaya species.

The pluses of the Giant raspberry variety include excellent winter hardiness and a strong immune system. Bushes easily tolerate frosts down to -30 ° С. 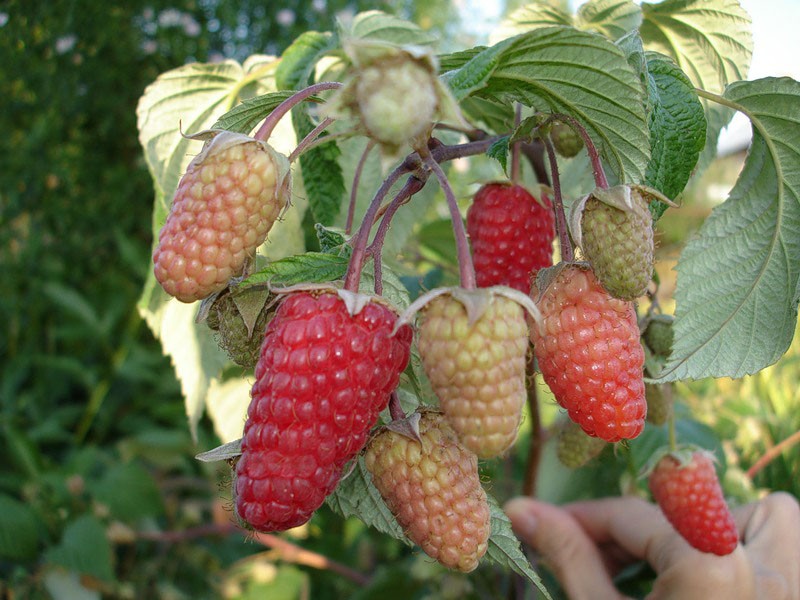 Planting and caring for Giant raspberries have several features that must be taken into account in order to get a good harvest of delicious and sweet berries. You can start planting work in March or the second half of September – but at least 2-3 weeks before the first frost.

For planting raspberries, it is advisable to choose evenly lit areas with little shading. The giant grows best on loose, fertile or peaty soil, black soil. 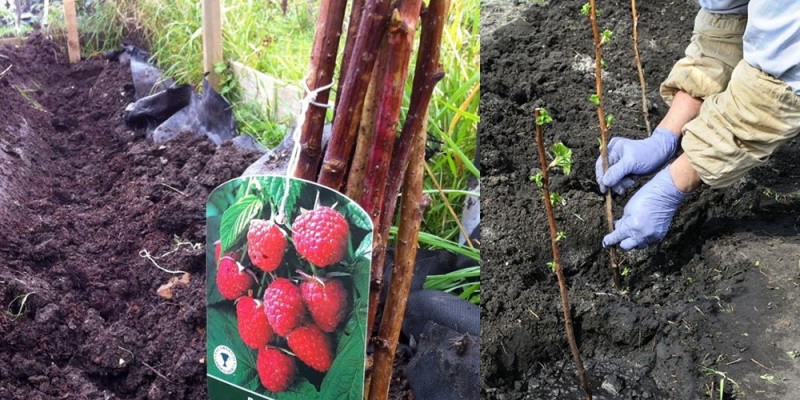 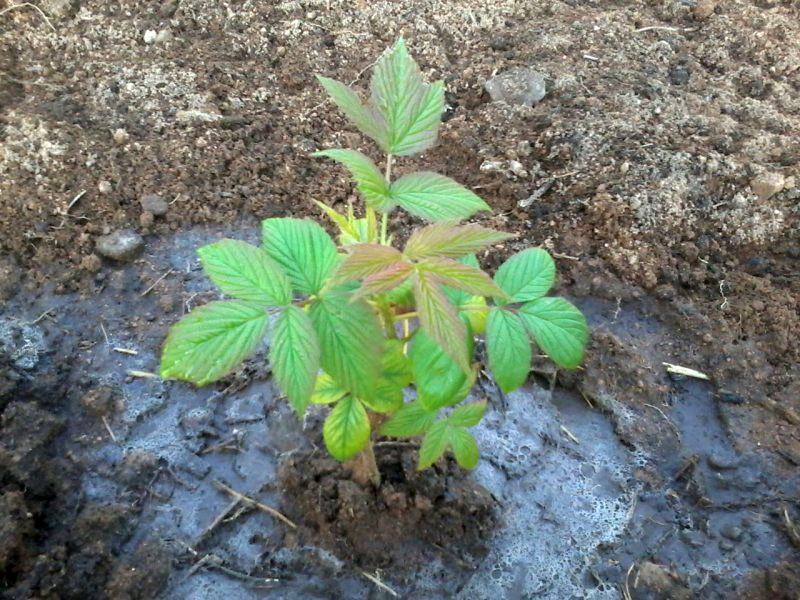 After planting, water the seedlings abundantly, pouring 3-4 liters of water under each. When it is completely absorbed, add some more earth, forming a small mound around the bush and mulch it. 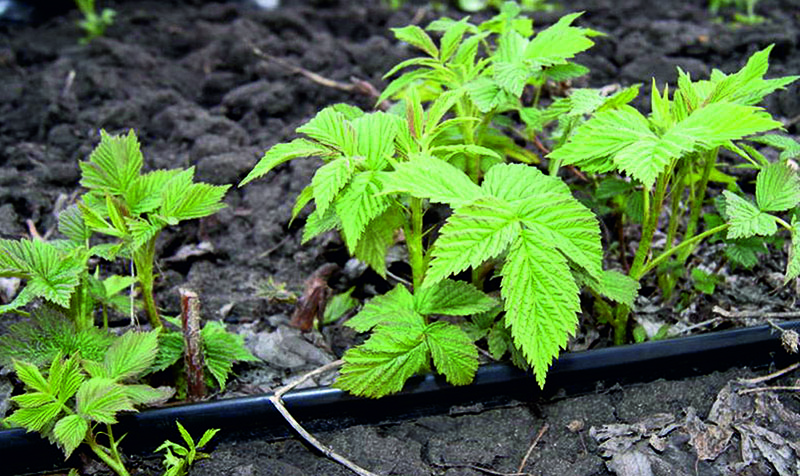 When caring for the Giant raspberry variety, you need to pay maximum attention to watering, feeding and trimming. The plant tolerates drought well, but “likes” abundant watering very much. It is especially important during flowering, berry formation and after harvest. Water the raspberries every 5-7 days, pouring 3-4 buckets of water under each bush. 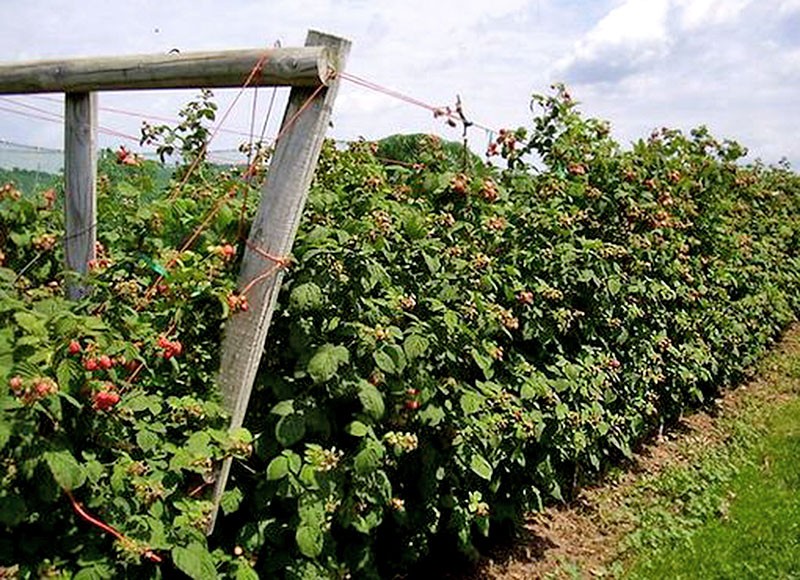 Giant is one of the most popular varieties of Russian raspberry selection. He fell in love with many summer residents and gardeners because of the ease of cultivation, unpretentious care, good frost resistance and invariably high yields of large, juicy and sweet berries..